Who’s on your shoulder?

Ahead of Christmas, the ‘Elf on the Shelf’ challenge takes over celebrity Instagram posts 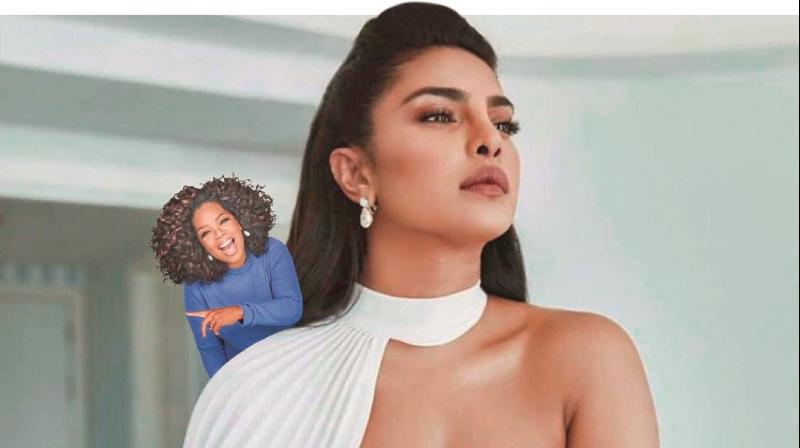 Elf on the Shelf is a popular holiday tradition in the west, in which parents place a small elf doll in their home and tell their children that the elf watches over them during the day and reports back to the North Pole (to Santa) at night. And every day, the position of the doll changes in the home.

Now, celebrities across the world have taken this tradition a notch higher by sharing images of themselves with another celebrity photo-shopped onto their shoulder. The catch in the game: the names must rhyme!

It started with Elizabeth Banks, who shared a meme of a miniature-sized Tom Hanks on her left shoulder. “I know you’ve all heard of Elf on the Shelf, but have you heard of… ” she wrote via Instagram, implying “Hanks-on-a-Banks.”

Soon, the trend fired up the Internet, with more blue-tick personalities across Hollywood putting their own spin on the tradition. Bollywood actors joined the fun with Priyanka Chopra Jonas sharing her spin on the challenge. Priyanka’s ‘elf’ was American host Oprah Winfrey, seen in her Instagram post as keeping an eye on her. She captioned the picture, “Oprah on Chopra”.

Several others tweaked the meme template. Madhuri Dixit Nene went all pop with Ri Ri (Rihanna) as her elf with a caption, “Ri Ri on Madhuri. Did it for the gram. #ElfonShelf #ShoulderFriends #MyElf”. Sonakshi Sinha added an artsy touch to hers, with Mona Lisa as her elf, going “Sona pe Mona. #MyElf (how did this even start?) (sic).”