However, the director has made a conscious decision to make films, which are not too gory for younger viewers. 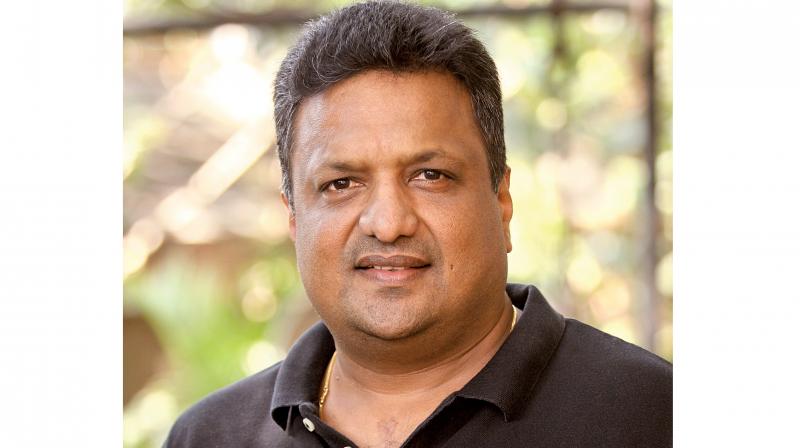 Filmmaker Sanjay Gupta, who is often known to make dark, action and thriller films has now decided to test his directorial skills with a children’s film. “I would love to make an animated film; I have watched quite a few of them now because of my kids who keep watching them at home, so let’s see. I will certainly make a film for children, but I am not sure whether it will be animated or not,” he said.

Sanjay is known to make films like Kaante, Musafir, Dus Kahaniyaan, Jazbaa and now Kaabil. However, the director has made a conscious decision to make films, which are not too gory for younger viewers.

He says, “I recently got married, I am a father now and have two beautiful children. Whatever films I do from here on out, I will make sure that my children can also watch it. They should not cringe while watching my films. That’s why it’s a conscious move to make cleaner movies.” It would be interesting to see the action director getting into a distinctly different zone altogether.