Naseeruddin Shah and Mithun Chakraborty together for his next, titled The Tashkent Files. 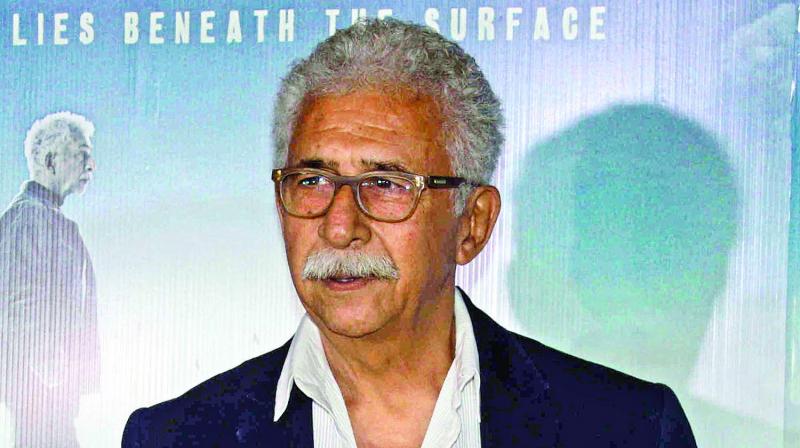 Filmmaker Vivek Agnihotri is known for his unconventional movies, which are often issue-based as well. He has now pulled off a casting coup of sorts, bringing

Naseeruddin Shah and Mithun Chakraborty together for his next, titled The Tashkent Files.

The movie was announced on the occasion of the death anniversary of former Prime Minister Lal Bahadur Shastri. 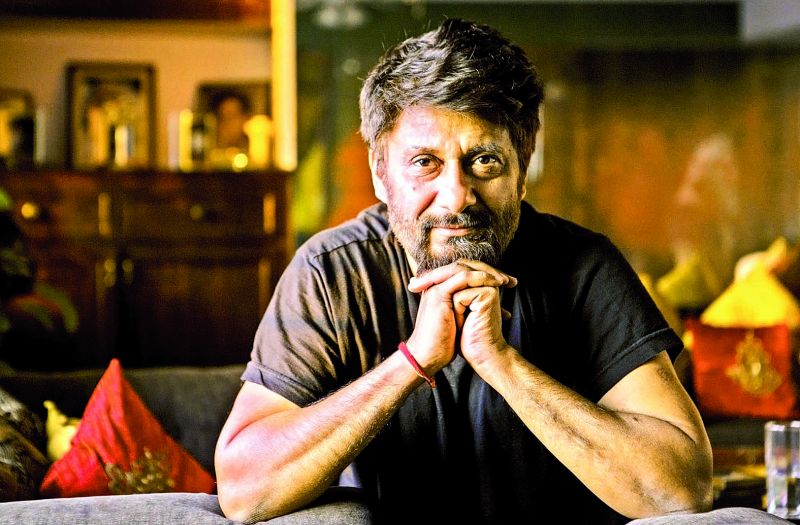 The Tashkent Files is set to be a crowd-sourced gripping thriller. It revolves around the mysterious death of Shastri. Talking about the movie, Vivek says, “As a citizen, it’s out democratic right to know if our second Prime Minister died a natural death, or was it an assassination as alleged. I’m trying to delve further into this mystery through The Tashkent Files.”

Talking about the casting of the movie, Vivek adds, “Both Naseer and Mithun are powerhouses and were obvious choices for the film. It also brings them together on screen after a long time. The two are extremely excited about the project, and I’m sure the audience will be waiting to see them in their new avatars.”