Tanishk credits it all to Karan Johar, who gave him a third chance to work with Dharma Productions, after Kapoor and Sons and OK Jaanu. 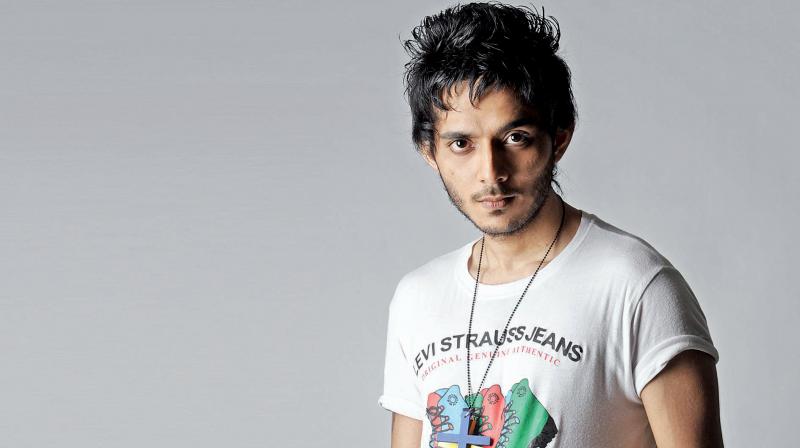 Tanishk Bagchi is fast climbing up the stairs of stardom, when it comes to Bollywood’s music industry. Several films are already banking on this talented youngster from Kolkata to mix up some groovy tracks for their films.

The musician made his debut with the popular Banno from Tanu Weds Manu Returns, and Tanishk is now back with a feel-good track in the form of Badrinath Ki Dulhania’s title track of the same name. The song stars Alia Bhatt and Varun Dhawan, and has already picked up a great response.

Tanishk credits it all to Karan Johar, who gave him a third chance to work with Dharma Productions, after Kapoor and Sons and OK Jaanu. “I’m fortunate to have opportunities such as these come my way, in a short span of time to work on such incredible films” says Tanishk, as he talks about Karan. “And one person I must thank is Karan Johar, who has given me a chance to work on his films time and time again. I’m glad I had an incredible team to work with in Badrinath.”