What’s in a name?

Shakespeare’s popular adage seems to have skipped Bollywood if the controversies surrounding film names are any indication. 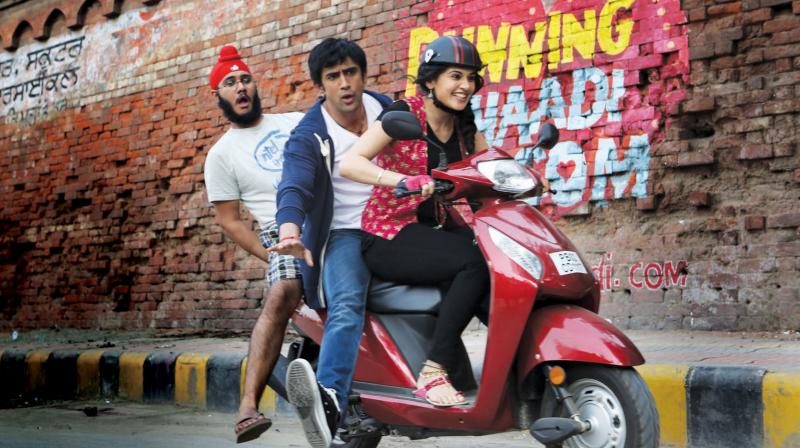 A still from Running Shaadi

After controversy surrounding Jolly LLB’s name, where an advocate approached Bombay high court to get ‘LLB’ dropped from the title, Shoojit Sircar’s latest production Runningshaadi.com met with trouble this week. The film ran into turbulent weather with the matrimonial website Shaadi.com, when the latter demanded a change in the film’s name, which they believed to be a copyright infringement. According to latest reports, Shoojit has given into the demands of  the portal following a high court battle. Amit Sadh, who is playing the male lead in the film, on his part, confirmed that the film is now set to be called Running Shaadi.

A highly disconcerted Amit sighed that there was no point to making films in India at all, if someone keeps having an issue about some aspect or the other. “I have no idea what happened, or how this suddenly came to pass. But since the court has ruled for the name to be changed there’s nothing much anyone can do but change the name. I just feel for my director, who worked tirelessly for two months on the post-production prints and other work. He is now sitting with a team and will be making the necessary changes for the next two days,” he says.

According to the actor, the ‘dot com’ part of the title was relevant, since the two lead characters, played by him and Taapsee Pannu, create a website. “It is a humorous take on the fact that even in this day and age, you need to run away and get married. The morale was of course down for a while. But I’m just trying to stay positive in the face of it all. There’s more to the film than just a ‘dot com’ and I believe that the audience will love the film, regardless. It’s just a lot of harassment for my director, and I truly feel for him,” he added. 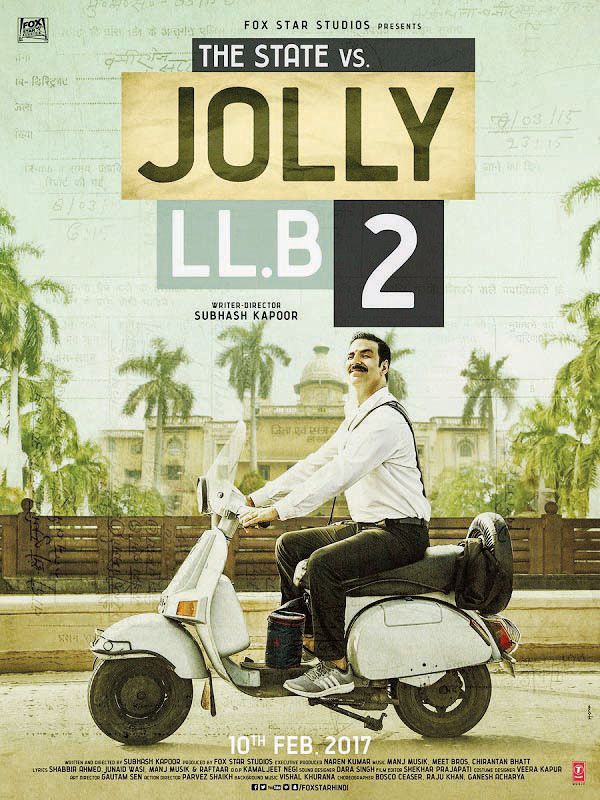 This is not the first time that Shoojit has gotten into trouble over a name, with his 2010 film Madras Cafe, also having faced trouble. It was originally supposed to be named ‘Jaffna’, but the title was deemed to be offensive to the people of Sri Lanka. Indeed, several Bollywood films have had to face similar problems, the most recent being the alleged trouble over the name of Shashank Khaitan’s directorial, Badrinath Ki Dulhaniya. Even as reports of certain religious factions having a problem with the use of Badrinath, a place of pilgrimage, in the context of a light-hearted rom-com film, the director denied the fact, adding that the name of the film would remain the same. “The name of a film is its identifying characteristic. A lot of thought goes into giving any film the right name and to change a name, would be a huge problem. I have, so far, no knowledge of anyone having any problem with the name and I truly hope that I don’t have to change the name of my film,” he exclaimed.

Director Eeshwar Nivas, whose film Aman Ki Asha had to be renamed Total Siyappa in 2014, sympathises with the plight of the Running Shaadi team. “With Total Siyappa, the problem had been that a publication had a copyright over the name Aman Ki Asha. Originally, we were supposed to work it out with them, but at the last moment, it did not work out as we had thought and the name had to be changed,” he recalls.

He adds that he is usually very picky with titles himself, but that some creative freedom should be allowed to filmmakers when it comes to the names of films as well as other aspects. “The name of a film is a brand. To have to change it all of a sudden gives rise to a whole slew of problems. While legal issues like what Running Shaadi is facing can’t be helped, I really think that battles over names like Padmavati or earlier Udta Punjab, which had also come under fire for its references to the state, can be avoided,” the director added.

Director Karan Anshuman also added that it is highly suspicious that the website is expressing their dissent so late in the day, since the movie’s name had been public knowledge for a long time. “The fact that this whole rigmarole is happening so late smells of opportunism on the web portal’s part. An audience’s first idea of a film depends on the name of the film, so it’s terribly unfortunate that such a change needs to be made last minute. It puts tremendous pressure on the producers,” laments the filmmaker.