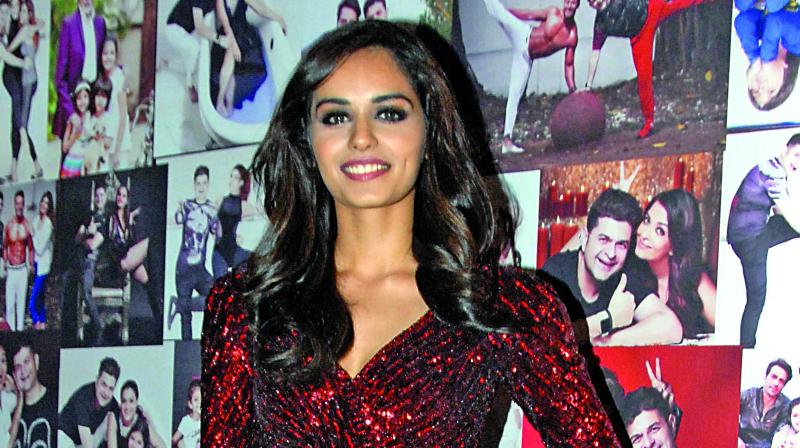 Film trade has been abuzz with rumours that Miss World 2017, Manushi Chhillar, was being cast in Karan Johar’s film, Student of the Year 2, opposite Tiger Shroff. But quiz her on if it’s true, and she says, “If it’s a rumour, why are you asking me?”

We prod her further, and Manushi adds diplomatically, “If Karan Johar is the one who is casting for the film, then you should ask him.”

Manushi, who recently shot for a sizzling picture for Dabboo Ratnani’s calendar, made it evident that she could be looking towards Bollywood, but she’s not a big film buff herself. “My sister is crazy about Bollywood and my mother is a big fan of Shah Rukh Khan. I’m the only girl in this family, who isn’t a fan of Bollywood movies,” she confesses.
— Sanskriti Media