Shraddha Kapoor to reunite with Tiger Shroff for Baaghi 3

Shraddha and Tiger will be seen together on screen after two years of Baaghi which kicked off the series. 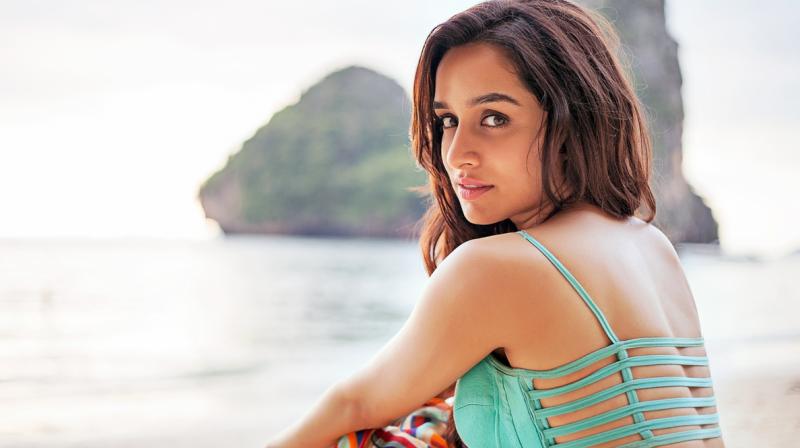 Shraddha Kapoor in a still from Baaghi.

Mumbai: After huge anticipation, the makers of Baaghi 3 have finally announced Shraddha Kapoor as their female lead will opposite Tiger Shroff in the third installment of the successful action franchise.

The duo Shraddha Kapoor and Tiger Shroff will reunite on screen after two years of Baaghi which kicked off the series. Last year, producer Sajid Nadiadwala had announced Baaghi 3 even before the release of its second chapter.

This will be Shraddha Kapoor’s third film with producer Sajid Nadiadwala after the 2016 actioner. Also, the actress is also shooting for Chhichhore which is again produced by Sajid Nadiadwala.

With each installment of the action franchise, Producer Sajid Nadiadwala and director Ahmed Khan have planned to take this franchise to the next level in terms of scale, action and all other aspects.

Shraddha Kapoor feels ecstatic and shares, “I’m super excited to be back with the Baaghi family. I had such a memorable time being a part of Baaghi and this is my third film with Sajid sir, second with Tiger and first with Ahmed sir. The script is amazing and I’m excited to be a part of this movie.”

After all the speculation the producer Sajid Nadiadwala shares his excitement, “The entire team of Baaghi is very happy to have Shraddha Kapoor back. Tiger and Shraddha’s pair was extremely loved in Baaghi and I am sure that fans of the franchise will be as excited as we are to have them together.”

The official announcement of the poster had marked immense excitement to witness Baaghi 3 and now the female lead has also finalised which brings Shraddha Kapoor and Tiger Shroff brings together and fans across the world will yet again to witness the magic of the hit trio of B-town i.e.Sajid Nadiadwala-Tiger Shroff-Ahmed Khan in Baaghi 3.

Produced by Sajid Nadiadwala under the banner of Nadiadwala Grandson Entertainment, Baaghi 3 is co-produced by Fox Star Studios and directed by Ahmed Khan. Starring Tiger Shroff, Baaghi 3 is slated to release on 6th March 2020.