New couple on the scene 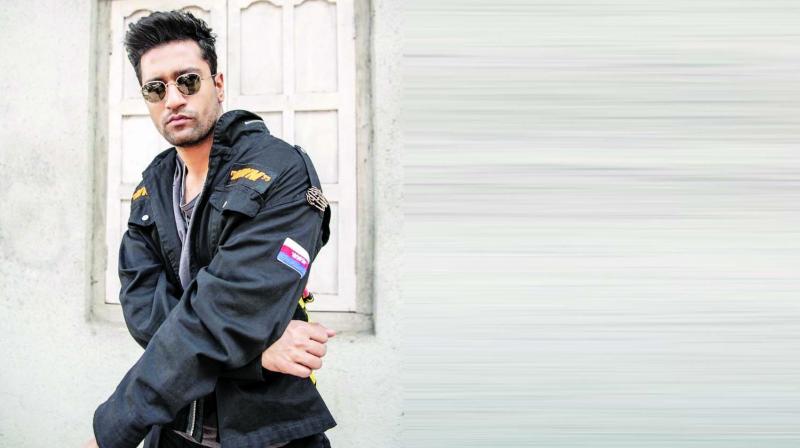 It looks like this Valentine’s Day is going to be far more joyous for Katrina Kaif than the last two. After her messy breakup with Ranbir Kapoor, she has been pretty much on her own.

But it now seems as though love has made a comeback through the backdoor. Sources close to the actress reveal that she has been in two minds for quite some time now, “But now she is sure of her feelings for Vicky (Kaushal). He has been a friend for some time now. He is trustworthy, dependable, and devoted.  In brief, all that Katrina ever wanted the man in her life to be,” says the source.

While there’s been no formal announcement of their mutual feeling so far, sources say Katrina and Vicky may come out into the public about their relationship sooner than expected.

“Vicky and Katrina are serious about each other. Neither of them is prone to get into a frivolous relationship. Unlike Ranbir, Vicky is not commitment-phobic. He will take his relationship with Katrina to the right conclusion,” our source avers.