The actress seems to be self-conscious about her stardom and she maintains a Zen-like composure about it. 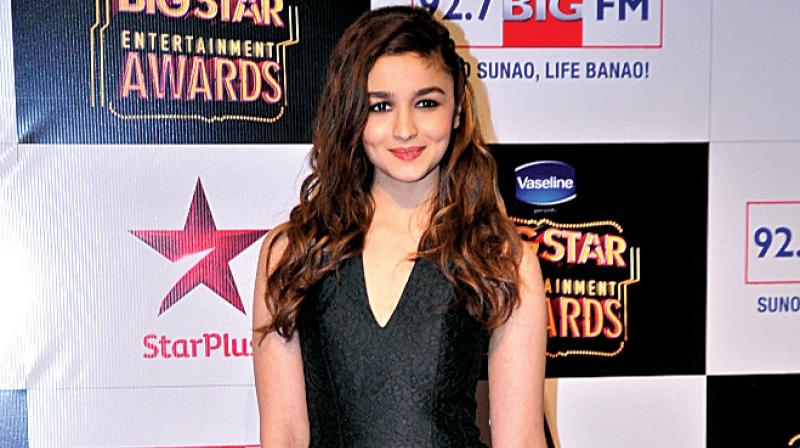 As she awaits the box office response to Badrinath Ki Dulhania, Alia Bhatt is basking in the positive reviews the movie has received so far. Speaking on her trajectory so far, Alia says she has had no reason to complain. “I am happy with my journey. In this short span, I have been able to work with so many different kinds of filmmakers — Karan Johar, Imtiaz Ali, and others. It has been a great learning experience,” she says.

She maybe eleven-films-old, yet Alia has been able to create memorable characters and has always kept her fans expecting something new. “My dad (Mahesh Bhatt) had told me not to get carried away by the audiences’ expectations. He had warned me that if my characters become too monotonous, then these fans would be the first ones to get bored,” she remarks.

The actress seems to be self-conscious about her stardom and she maintains a Zen-like composure about it. “I know anything that rises has to fall. And I am ready for my downfall too,” she adds matter-of-factly.

Referring to her mentor, Karan’s tell-all book, An Unsuitable Boy, she speaks of the transience of the slippery world of cinema that she feels “is like her family”. Speaking of the film fraternity, she points out, “I read in his book how Yash (Johar) uncle had lost everything after Duplicate bombed at the BO. In spite of such difficult times, they rose again only through their hard work. But the pangs and agony they went though is worth learning lessons to all the filmmakers. Reading it is like an eye opener for all of us.”

She says she doesn’t let her stardom get inside her head, “I feel we as actors need to be grounded. We do not hail from any Fairy Land, but some in our business some start feeling as if they are gods and demi-gods,” she quips.