Mercury is the best acting role of my career: Prabhu Deva

Prabhu is seen bloodied and savage, scaring the hell out of a bunch of youngsters. 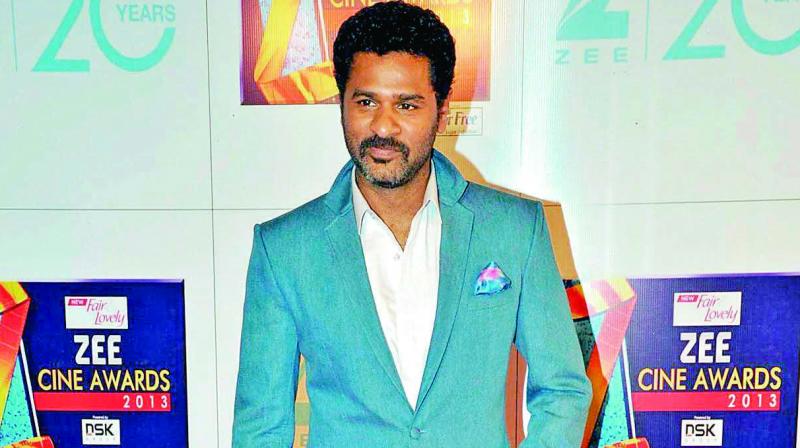 The multifaceted Prabhudheva is currently putting finishing touches to his latest role as an actor. Prabhu is seen bloodied and savage, scaring the hell out of a bunch of youngsters. He says, “Mercury is my most challenging role to date. The teaser was released this week and we got an amazing response. Audiences have never seen me like this.”

In retrospect, the filmmaker-choreographer calls himself a reluctant actor. “I’ve never really enjoyed being in front of the camera. Friends like Remo D’Souza and Rajiv Menon have requested me to act. I’ve done what they asked me to in their films. This is the first time I’ve taken such a keen interest in a film where I am acting.”

Super-excited to be in India’s first silent film — Kamal Haasan’s Pushpak which has so  far been given that  honour did have one spoken line — Prabhu says, “Since there  is no spoken dialogue, the film is being released everywhere. The advantage of doing away with words is that you can reach out to any part of the world.”