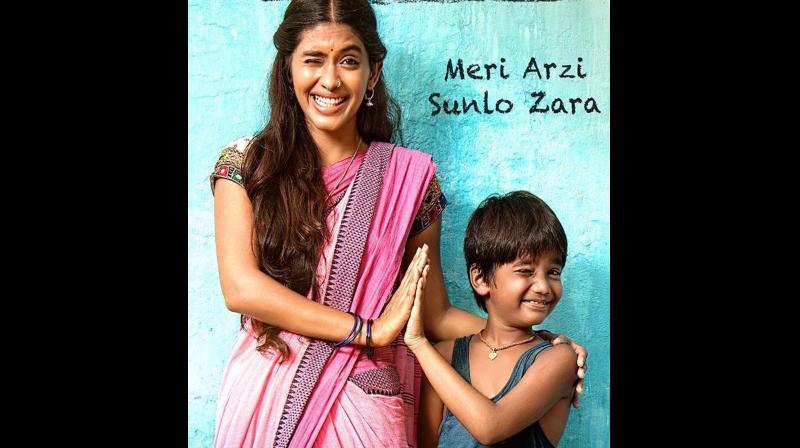 Mumbai: In the world of VFX and huge sets, Rakeysh Omprakash Mehra's Mere Pyare Prime Minister promises to bring to screen the reality of the people living in the less privileged areas of Mumbai. The makers have not used any sets but have shot the whole movie in the slums of Ghatkopar.

The director was sure about not creating any sets as he wanted to retain the authenticity of slums in the movie. Rakeysh Omprakash Mehra admitted that it was challenging for the cast and crew to shoot with no vanity amidst the slums and the residents.

Delivering a social message with an emotional storyline yet again, Rakeysh Omprakash Mehra who has earlier helmed 'Rang De Basanti', 'Delhi-6', amongst others is all set to present 'Mere Pyare Prime Minister'.