Maatr film to be released after producer pays Rs 1.5 crore

The company had moved the court after which the latter had stayed the film’s release on March 31. 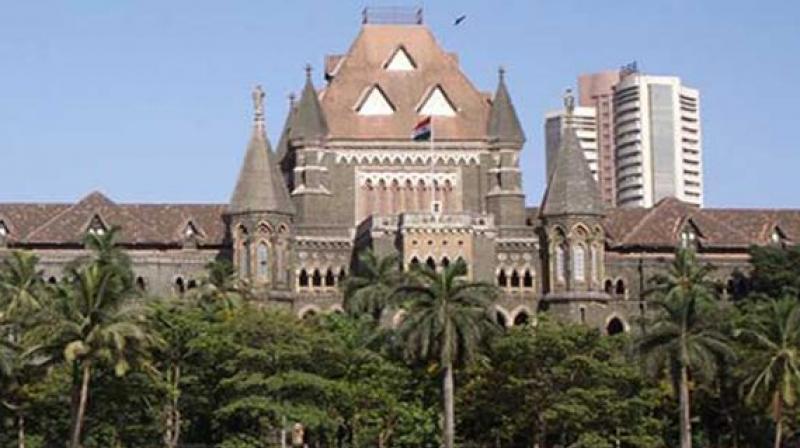 Mumbai: The Bombay high court on Tuesday gave its nod for the release of Bollywood actor Raveena Tandon’s comeback movie, Maatr-the mother, after the producers paid Rs 1.5 crore of the Rs 2 crore claim they owed to a finance company. The company had moved the court after which the latter had stayed the film’s release on March 31. The film is scheduled to be released on April 21. However, the court said that rights of other films would remain with the finance company till their entire claim was not settled.

The single bench of Justice G.S. Patel was hearing a commercial execution suit filed by private financial institution YT Capital Pvt Ltd. The suit sought a stay on the release of the film due to non-payment of dues of Rs 2 crore by producer Anjum Rizvi.

The company had also referred to an agreement with the producers in 2014 wherein they had rights to all his films and negatives and sought to invoke it too if the producer failed to pay the dues. The court had stayed the release of the film and allowed the parties to settle the issue. The advocate of YT Capital said “The Plaintiffs’ claim is partly satisfied. Hence his clients did not wish to restrain the release of the film.”