The actress has struck the perfect balance between commercial and content-driven films, and is seeking an entertainer next 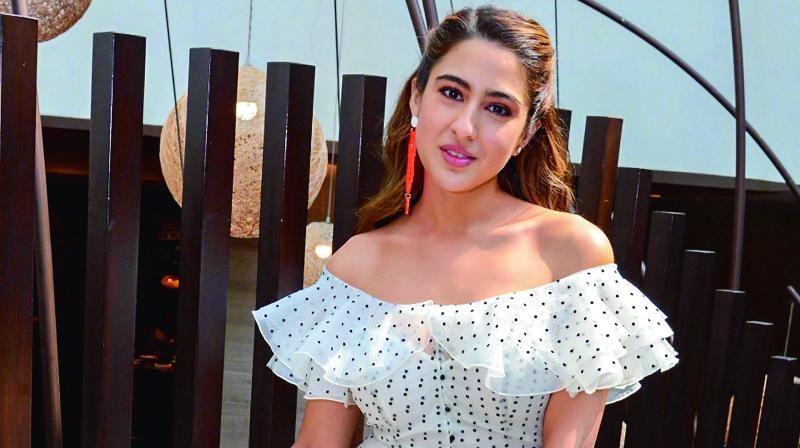 Sara Ali Khan is being strategic about her career, finding the perfect balance between star-powered blockbusters and content-driven hard hitters made by notable filmmakers.

The actress is now seeking a big entertainer for her next project. Sara started her career with 'Kedarnath', a hard-hitting film made by Abhishek Kapoor of 'Kai Po Che' and 'Rock On!!' fame.

She then did a commercial film 'Simmba' opposite Ranveer Singh for director Rohit Shetty. This was followed by 'Love Aaj Kal', an Imtiaz Ali romantic film that also pays homage to the original film starring her father, Saif Ali Khan.

She is now gearing up for the release of  'Coolie No 1' a hardcore David Dhawan entertainer co-starring Varun Dhawan and Aanand L Rai’s  'Atrangi Re' with Dhanush and Akshay Kumar.

“So, if you look at the line up of directors and actors, it is a commendable one. Her balance of good cinema and commercial cinema is admirable, never mind what the eventual fate of 'Love Aaj Kal' was. She got the best directors to work with and she is now figuring out which will be the next entertainer she will do and for which director. Official announcements, however, will take many weeks,” says our source.