The actor, who has been signed to direct three films for Bhansali, talks about the plans for his films. 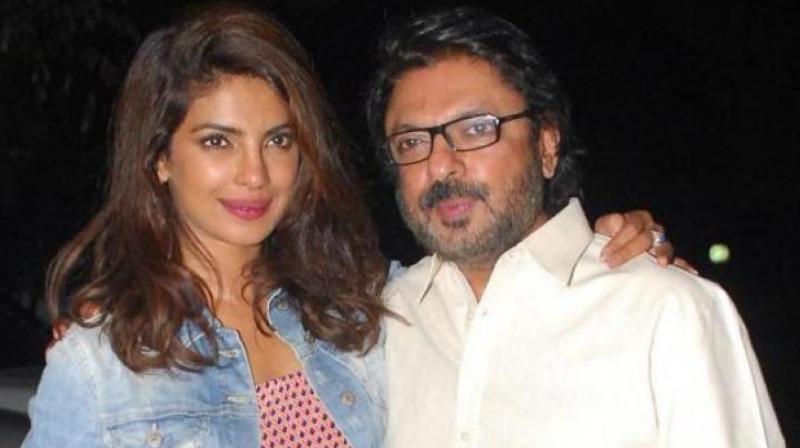 Mumbai: Actor Rohit Roy says he is likely to team up with Abhishek Bachchan for a romantic film to be backed by filmmaker Sanjay Leela Bhansali.

Rohit has previously directed a short film named 'Rice Plate'. The 10-minute-long film was the part of a series titled 'Dus Kahaniyaan'. Now, he is set to make his debut as a film director with a love story.

There were reports that Abhishek and Priyanka Chopra would be a part of the film.

"I am talking to Abhishek for a few things. So let's see what happens. He has shown interest in the project but we are yet to finalise other things," Rohit told PTI.

"Priyanka is not doing the film with me, she is doing another film with Bhansali sir," he said.

Rohit also made it clear that he is "not directing" anything based on the life of poet Sahir Ludhanvi after it was reported his film might be based on the popular film lyricist's journey.

The 48-year old actor-director, who has signed a three-film deal with Bhansali, will hopefully begin rolling by the end of this year.

"I have signed a three-film deal with him. We are working on a project which is a love story. I can't talk about it in detail. We are in the process of casting... We have approached a couple of actors but nothing is finalised yet," he says.