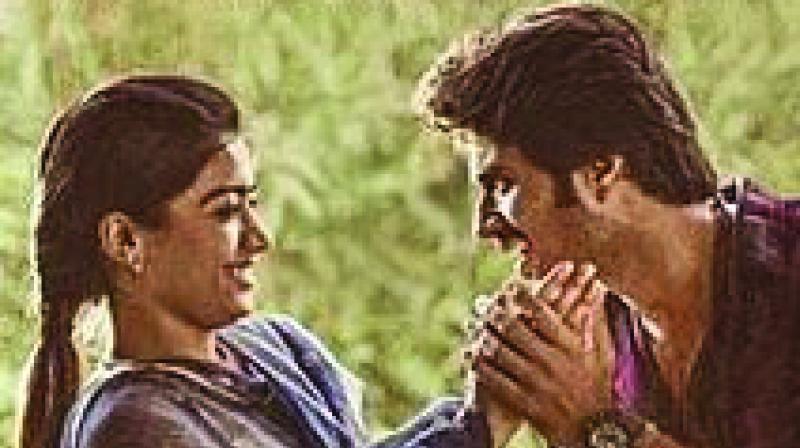 A lot of people have been lobbying to get the rights of many south films. Karan jumped the gun with Dear Comrade starring Deverakonda, but that film was not a hit.

Looks like the Hindi film industry is now gunning to remake sports films, cricket-based to be precise, from the South. While there were speculations that Karan Johar acquired the rights of the Telugu hit Jersey, starring Nani and Shraddha Srinath, the Kalank producer already has acquired the official rights to remake Dear Comrade, starring Vijay Deverakonda.

Whereas, Ghajini producer Allu Aravind, Aman Gill, and Dil Raju, have jointly acquired the rights of Jersey. The Telugu sports drama, written and directed by Gowtham Tinnanuri, is slated to star Shahid Kapoor. But, the actor has not yet decided to sport the cricket jersey. 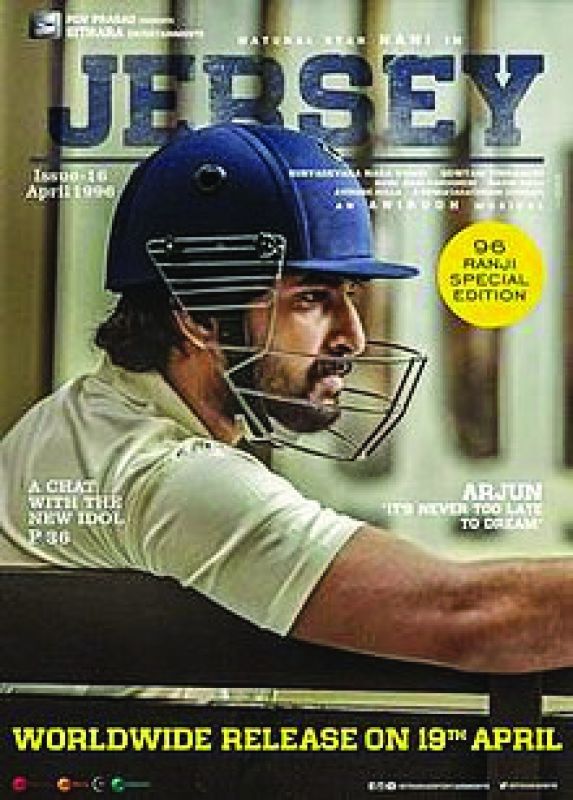 “A lot of people have been lobbying to get the rights of many south films. Karan jumped the gun with Dear Comrade starring Deverakonda, but that film was not a hit. Karan may need to work on redoing the film, keeping the Hindi audience’s sensibilities in mind. The film is a love story revolving around a state-level cricketer and a student union leader. Likewise, Jersey is also the story of a cricketer who does everything to get his son an India jersey,” says an industry source.

So we will likely see two more cricket-based films in the near future in Hindi, apart from Kabir Khan’s ’83 starring Ranveer Singh, which is based on the Indian cricket team’s victorious journey in the 1983 World Cup.