With a glut of films based on real-life events and people in the works, has Bollywood run out of imagination and fresh ideas? 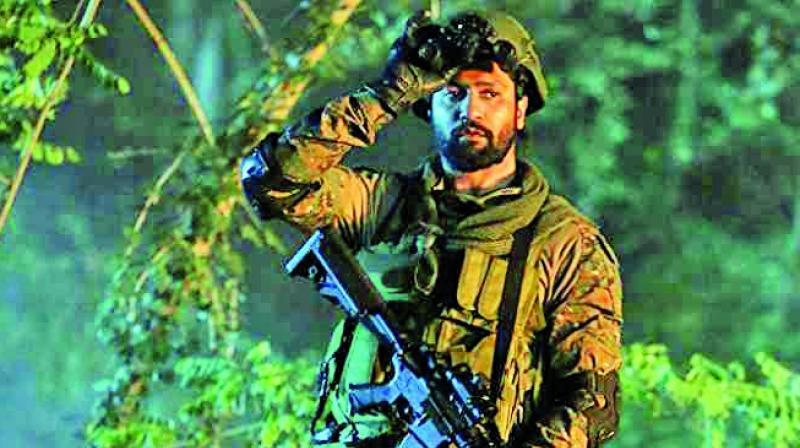 Over the last couple of years, Indian cinema has churned out some spectacular films based on real-life incidents, biopics on sportsmen, politicians, freedom fighters and businessmen. Ever since the 2003 release LOC: Kargil and Mani Ratnam’s 2007 release Guru became popular among the audience, almost every filmmaker and producer wanted to bring to life some extraordinary events and stories of ordinary people. The real story of the Kargil war between India and Pakistan, and the film loosely based on Reliance founder Dhirubhai Ambani, paved the way for a range of reality-based movies.

The industry seems to be waist-deep in this trend, as can be seen with the new range of films like Mission Mangal, Batla House, Saand Ki Aankh, and ‘83. Though movies inspired from true events gained popularity in late 2000s, films made in the late 1980s and 1990s pioneered the recreation of real-life incidents. Films like Bombay, that centered around the 1993 Bombay riots and JP Dutta’s 1997 release Border serve as prime examples. At the same time, the term ‘biopic’ was coined with films like Gandhi in 1982, Sardar in 1993, Bandit Queen in 1994, and 1995 release Ravan Raaj, among others, seeing the light of day.

These films have given filmmakers a readymade formula, and now, given the large numbers of films following suit by gaining their plots from reality, one feels that there is a dearth of imagination and creativity in Bollywood.

Vishnu Vardhan Induri, the producer of the upcoming film ‘83, which is based on the life of veteran cricketer Kapil Dev, denies the notion of Bollywood playing safe. “No, it’s nothing like that. There are a few biopics that have been a hit, but few highly anticipated biopics have failed at the box office. Telling a story in the right manner is important. There are a lot of factors at play apart from the script,” claims the producer, who agrees that people like real-life stories these days, and they don’t mind accepting faults in real-life heroes. “Earlier, the audience wanted their heroes without a single flaw, but these days they don’t mind seeing faults if the hero is real. They need inspirational stories,” he adds. 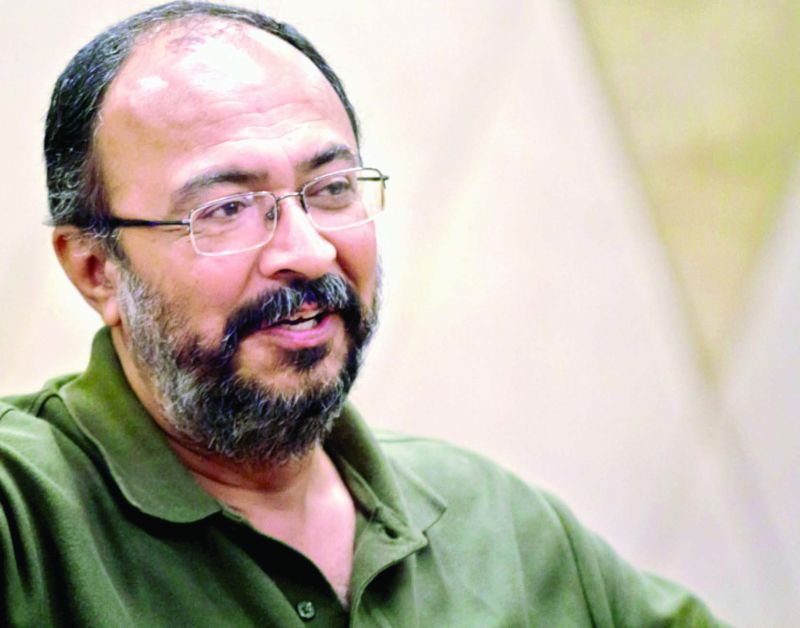 Meanwhile, trade analyst Rajesh Vasani puts the blame on the actors who agree to play roles in such films, because it is a safe deal for them. “These films are just commercial projects which are funded by so-called corporates, and so there is a dearth of original subjects. These days, creative heads and other team members in the productions houses lack knowledge of filmmaking, and actors, too want to play safe with their image and career. Hence, they take up such projects,” he asserts.

“Biopics do offer a bigger scope but it is not a formula for success because it depends on how you deal with the subject,” filmmaker Amol Gupte, who is directing a biopic on the life of badminton player Saina Nehwal starring Shraddha Kapoor, told us in an earlier interview. He also believes that it is difficult to adapt biopics for the screen. “Making a biopic is difficult to navigate. Filmmaking for any true event or biopic is the same as any other story,” he says.

However, veteran screenwriter Anjum Rajabali is of the opinion that although the film industry makes more than 250 films a year, there is scope to produce original content. “Even though a few of them may be biopics, there’s still enough scope for writers to chase their new ideas, write good stories and craft interesting scripts based on their imagination and ideas,” he opines.

Although there is creativity in recreating real incidents and real-life stories on screen, what is even more gripping, is how directors put a dash of Bollywood-ness in it. “It is the job of a screenwriter to bring out those hidden truths about the event and person by dramatising the incidents that took place in the past. Reimagining the event is desirable, and sometimes fictionalising them is essential to reveal what makes the specific event interesting,” reveals the writer.

Industry experts also believe that telling a story based on true events or portraying a real-life character helps in reviving the audience’s memory. “All the events that are woven into feature films are very well known and witnessed by people. So when we make films on those events, it’s like reviving their memory. And the entire nation loves to watch that,” Vishnu asserts.

On the other hand, Anjum feels slightly unsure of the idea of this collective frenzy to make biopics. “I think it could be herd mentality, anxiety about new, untested stories, or a need to capitalise on the publicity surrounding the person whose biopic is being made,” the writer says in conclusion.