The fourth highest grosser at the box office back in 2000, it kept the audience on the edge of their seats 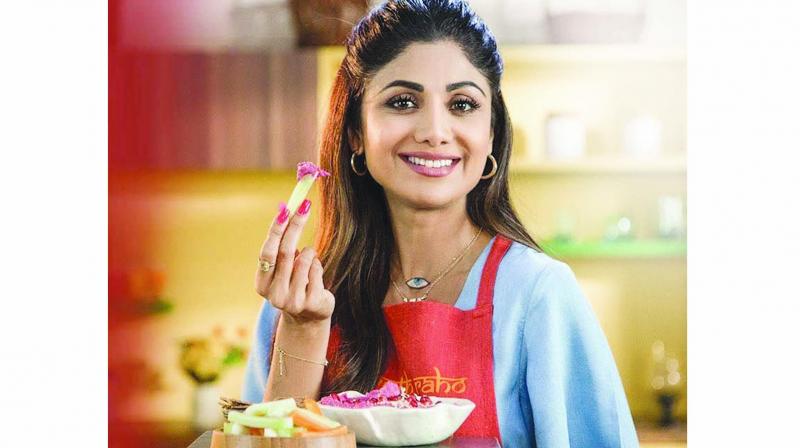 The romantic film Dhadkan, starring Akshay Kumar, Shilpa Shetty, Suniel Shetty and Mahima Chaudhry, has completed 20 years. The fourth highest grosser at the box office back in 2000, it kept the audience on the edge of their seats. Jointly written and directed by Dharmesh Darshan, it is relevant even today.

“I really credit Dhadkan for being a huge milestone in my career, for shaping me into the actor I am,” Shilpa Shetty said when we asked her what the film meant to her.

“The typecasting that happened to me before that, as just a glamorous heroine, was broken by the faith that [Director] Dharmesh ji instilled in me by giving me the part in Dhadkan, so due credit must be given,” she noted.

“Twenty years of Dhadkan seems surreal. I can’t believe I am still part of the same industry,” she added.

“It did become a cult film of its time. And when I see the love and appreciation I get even today when people remember me as Anjali, I am very grateful,” the actress concluded.

Meanwhile, Shilpa will next be seen in the Sabbir Khan directorial Nikamma. The romantic action comedy will also feature Abhimanyu Dassani and Shirley Setia in interesting roles.