Actress Radhika Madan, who’s made a leap from the small screen to the big screen, can’t stop raving about her Patakhaa director Vishal Bharadwaj. 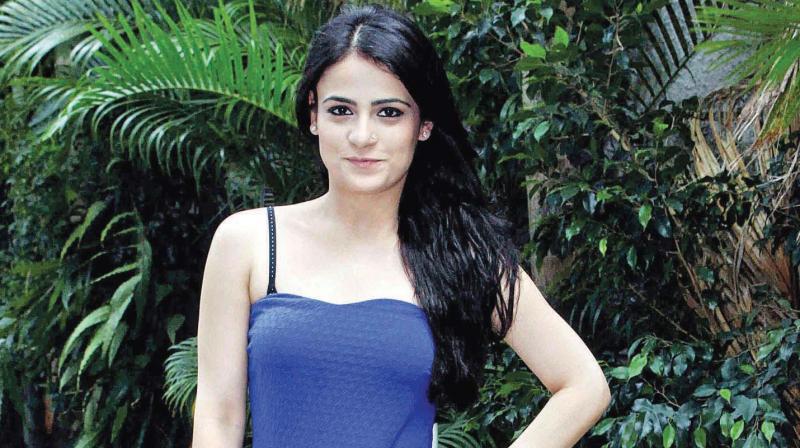 Actress Radhika Madan, who’s made a leap from the small screen to the big screen, can’t stop raving about her Patakhaa director Vishal Bharadwaj.

“He is such an easy director to work with. He makes things comfortable and he is extremely approachable. He insisted on us preparing well, and the marriage between director and actor was beautiful. I still can’t believe that I am part of his film,” Radhika says, adding, “He treated us actors like family.”

Though the actress has been told that she has a “conventional” face, she seems to be kick-starting her career with a rather unconventional role.

“When I was offered Pataakha, I didn’t have to think twice, to be honest. I thought, let’s do it. It didn’t ever occur to me that I should wait for a more conventional role. I’m glad I’m doing unusual movies in which my characters are nothing like me. It’s so boring to play yourself,” she says.

Pataakha is based on an acclaimed short story written by the renowned Charan Singh Pathik. The film also stars Sanya Malhotra, Sunil Grover and Vijay Raaz, and it’s all set to hit silver screens later this month.