Apparently, the only partner who remained in the dark was Vikramaditya Motwane. 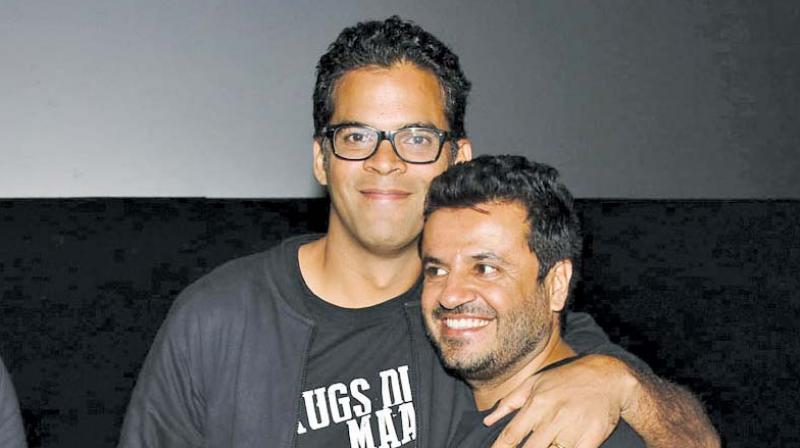 It looks like Motwane will walk away from this controversy relatively unscathed.

Anurag Kashyap can plead his innocence as much as he likes on the social media, but the fact of the matter is that both he and Madhu Mantena were fully aware of Vikas Bahl’s dirty doings at Phantom.

Apparently, the only partner who remained in the dark was Vikramaditya Motwane. And according to sources, he is now “horrified beyond imagination” to hear about the things that were happening right under his nose. But he doesn’t want to express his disgust and shock publically out of fear of being perceived as an opportunist.

Confirming that Motwane was never a part of the Kashyap-Bahl-Mantena boys’ club at Phantom, a reliable source says, “Motwane focused on doing his work, making films and spending his free time with his wife. He hardly ever partied with the other partners. He has confessed to friends that he now feels betrayed by the partnership.”

Though Phantom’s fate has already been sealed, it looks like Motwane will be able to walk away from this controversy relatively unscathed, while the same can’t be said for his partners.

“Motwane’s innocence is not being questioned by those who see Phantom as an organization created for the partners to have adult fun. In fact, in the second season of the Netflix web series Sacred Games, which was to have been directed by Anurag Kashyap and Vikramaditya Motwane, may now be directed by Motwane alone,” the source adds.