With Pagalpanti releasing next week, the actress is in awe of her veteran co-stars like Anil Kapoor and Arshad Warsi in the film. 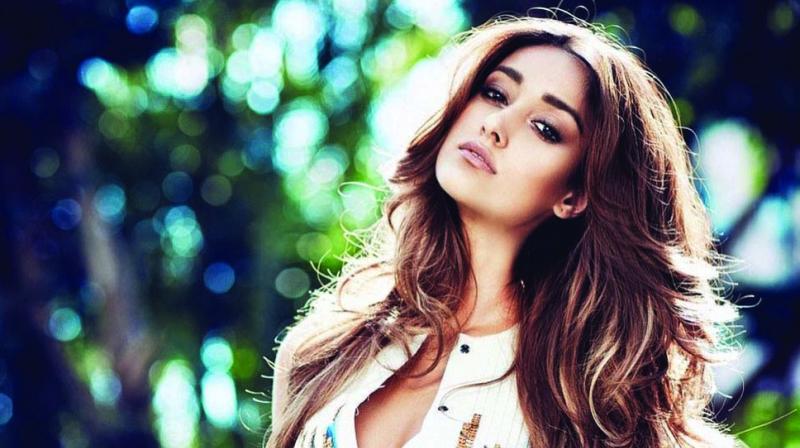 Although Ileana D’Cruz has done some prominent solo roles in the film like Barfi and Rustom, she still doesn’t fall into the league of Priyanka Chopra Jonas and Deepika Padukone. However, the actress doesn’t mind.

“I don’t want to become Priyanka Chopra. Everyone has a different journey and struggle. I wanted to do heroine-centric films, but you have to take up things that come your way. I made thoughtful decisions and I stand by them. There are no regrets regarding all the work I did and denied,” she says, adding that she wants to do things that excite her and she is open to take up different roles. “There is no specific role that I want to do, but I want to do heroine-centric films, some extremely raw and hard-hitting films that can make me feel uncomfortable. I want to do different roles. My attitude is to go with the flow,” she explains.

With Pagalpanti releasing next week, the actress is in awe of her veteran co-stars like Anil Kapoor and Arshad Warsi in the film. “We are fairly serious during the shooting but we have fun off-screen. Arshad is genuinely funny and he brings that in the film. AK is a star. It’s great when you work with great human beings and easygoing people, otherwise, it gets heavy. I felt comfortable working with so many stars,” she expresses.