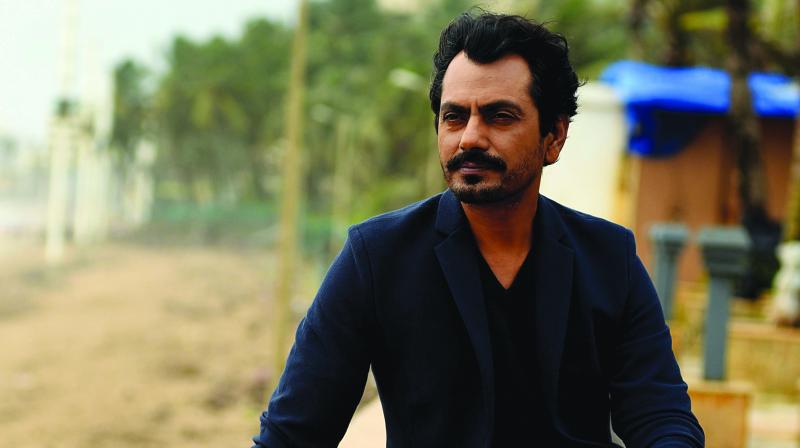 Nawazuddin Siddiqui is entering into new territory with Bole Chudiyan. The love story, directed by his brother Shamas, will see Nawaz acting opposite Tamannah Bhatia.

The actor says that the film is very close to his heart. “Some incidents of my life have been added in the film which only my brother Shamas knows. He has witnessed a few incidents in my life, so who better than Shamas to direct the screen adaptation of them? It was great to work with my brother,” he says, adding that the atmosphere on set was professional despite the family connection.

“We both are very professional, and he doesn’t take anything for granted. Just because he is working with me, doesn’t mean things have been easy for him. He has also had his own share of struggles,” Nawaz reveals.

The Sacred Games actor will also be seen with several theatre actors in Bole Chudiyan. “We have a lot of theatre actors in this film, so it feels great to be working with such talent. The script is tight, and our talented actors come with their experiences and want to explore different sides of themselves. We all like to improvise on set, so it came out all organically. I felt like I was back in my theatre days while shooting for this film,” he shares.