With(out) your consent only

Following the appalling stories from the sets of Last Tango in Paris, B’wood discusses the issue of consent while shooting intimate scenes. 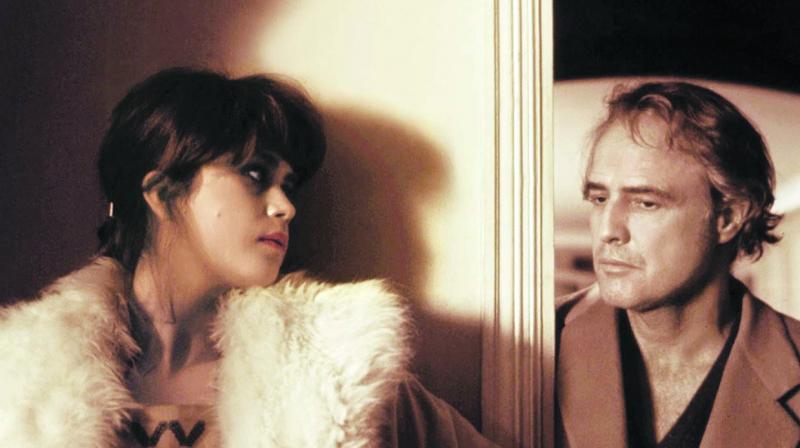 A still from Last Tango in Paris

Something happened last week that made fans view Last Tango in Paris from whole different lens. There surfaced a 2013 interview, where director Bernardo Bertolucci admitted that he didn’t inform actress Maria Schneider of a particular detail in the rape scene, because he wanted natural reactions from her. Maria had told the Daily Mail earlier that she felt humiliated and ‘a little raped’ by co-star Marlon Brando and Bernardo.

Many consecutively slammed the director, including celebrities like Chris Evans who tweeted, “Wow. I will never look at this film, Bertolucci or Brando the same way again. This is beyond disgusting. I feel rage. (sic)” Closer home, it made other skeletons tumble out of the closet. The Internet pulled out an excerpt of Rekha’s (unauthorised) biography, where sources claimed that the actress was forcibly kissed for five minutes during a scene in Anjana Safar, when she was but a child of 15. Kajal Aggarwal reportedly faced a similar issue in a scene with Randeep Hooda in Do Lafzon Ki Kahani, but later denied it. In another instance, Shruti Haasan was upset over some risqué photos that were used to publicise one of her films, without informing her. 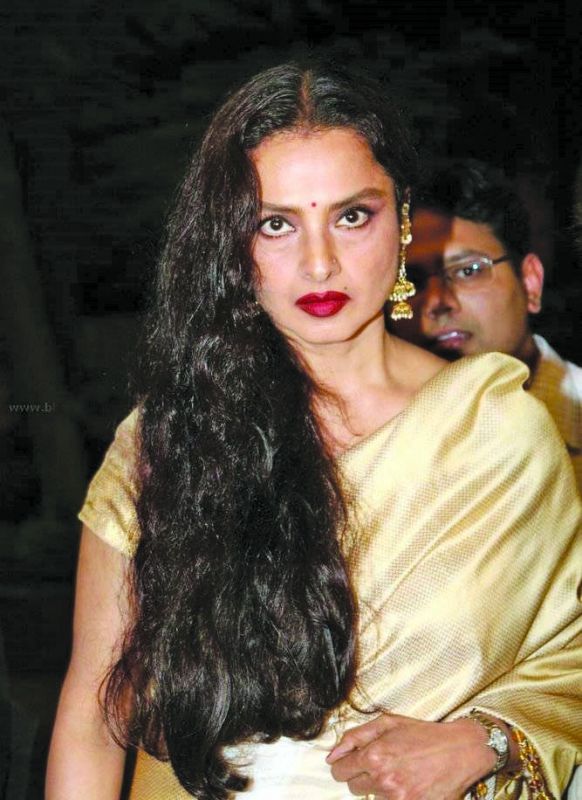 For Tannishtha Chatterjee, who has performed sensuous scenes in films like Parched, there is no grey area when it comes to improvising in a scene that involves physical intimacy.  She says, “I don’t think consent is a grey area at all. A ‘no’ means ‘no’ and anything, which goes beyond consent, is non-consensual and horrible. The director needs to talk to the actor, and ask them if they are fine with the intimate scenes. The director should ask them if they are ready to push those boundaries, and if not, then he must respect that choice. Surprises and improvisations aren’t welcome when there are intimate scenes involved and privacy is being invaded.”

The actress, however, believes that few scenes in Bollywood which involve intimacy and rape are shot well. 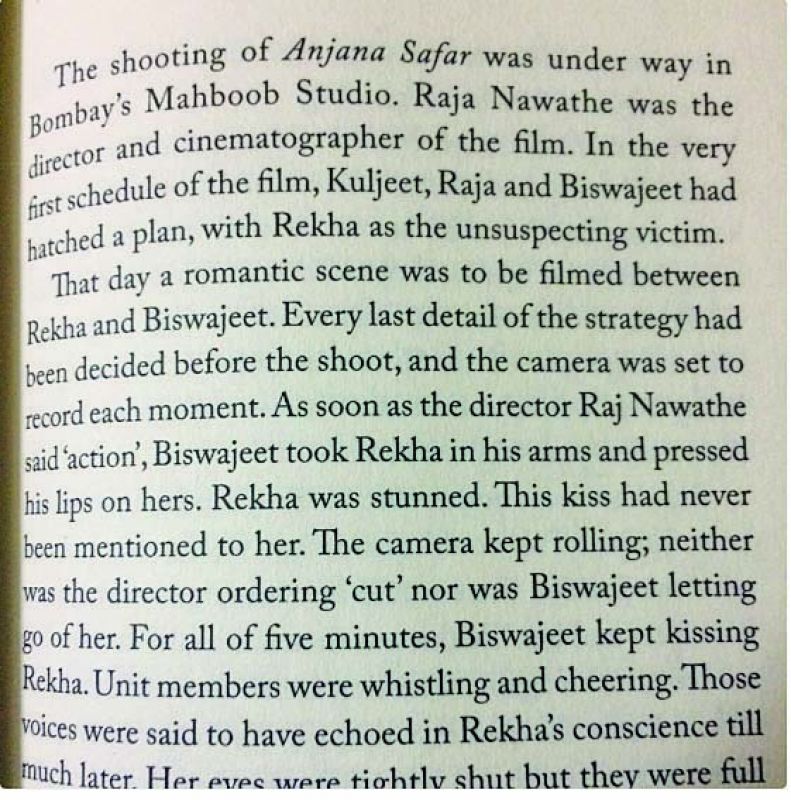 Scenes involving sexual assault were common occurrence in Bollywood, when resident villains such as Ranjeet and Prem Chopra unleashed their whims on screen. Of late, however, filmmakers steer away from the conventional depiction. Making an exception recently was Kirti Kulhari, whose character was sexually assaulted in the film Shaitaan. She says, “Improvisations work only when they are set within discussed limits. While shooting for Shaitaan, I was given a brief that it is going to be a rape sequence. I went all out to make it as real and natural as possible, but the director made sure that the scene did not go in a certain direction, and stayed within the boundaries for what was discussed. I never felt exploited but I did feel very vulnerable and helpless after the shot and also sustained several physical injuries during the shoot. It’s important for the director to take consent, because we are humans first and actors later.” 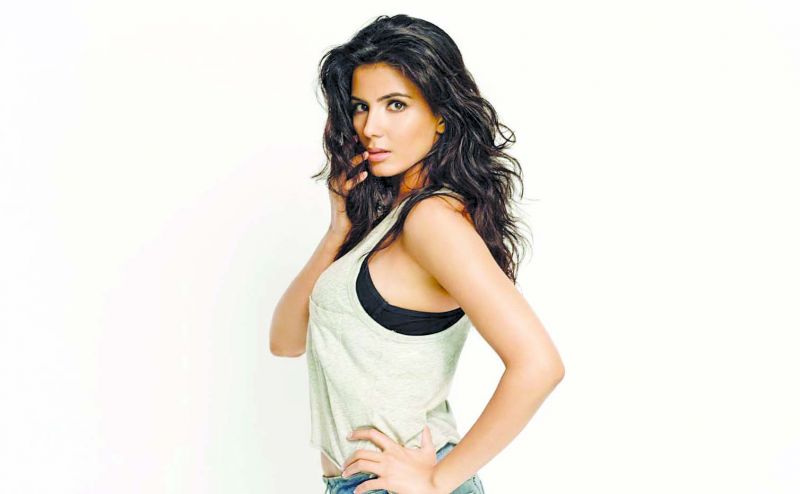 Explaining the legal angle, advocate Supriya Ghosh says, “If it’s a professional contract, every small thing must be explained to the actors. Even if it’s a body double impersonating the actor in a scene, they must be informed. The actor can keep a copy of the contract and file a complaint at the movies association and also take it to the court of law. It’s unethical and infringement of personal and professional rights if a filmmaker doesn’t inform the actors about the scenes.”

Tamil film director Sargunam realised this the hard way. Actress Nazriya Nazim complained against her Dhanush-starrer Naiyaandi’s director and producer Kathiresan. She alleged they used a substitute without her knowledge for a scene that she refused to act in, and walked out of the sets. The trailer had a scene where the hero would slide his hand on the heroine’s stomach. “I felt insulted and cheated when I saw it on YouTube and it was also against the contractual agreements”, she had said then. Though the director claimed that he used a body double after taking Nazriya’s permission, he also arranged for a private screening of Naiyaandi (after she gave a police complaint requesting to watch the movie before release) with the actress, her dad and an advocate watching it. Later the alleged scene was removed.

With inputs from Shweta Watson