Alia’s Gangubai Kathiawadi and Deepika’s Chhapaak will battle it out for the prestigious honour. 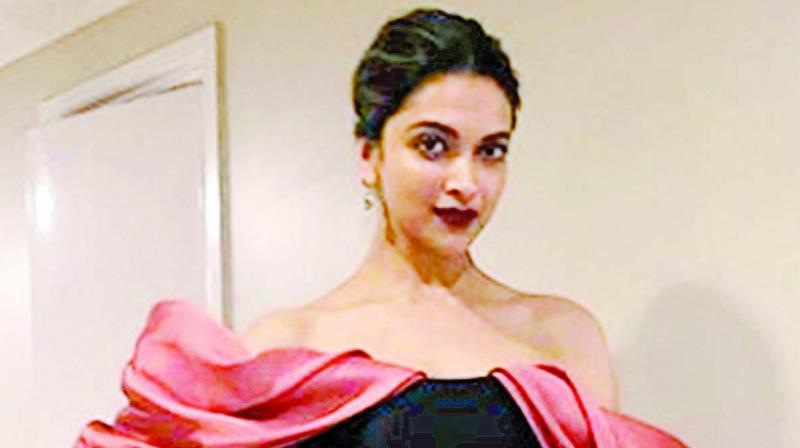 The shooting of Sanjay Leela Bhansali’s new film Gangubai Kathiawadi, which he claims would be a discernible departure from his recent costume dramas, has begun in Mumbai on a set depicting a brothel.

Alia Bhatt as Gangubai is unrecognisable, almost as much as Deepika in Chhapaak is from real-life acid victim Laxmi Aggarwal. Alia has been persuaded into changing her looks, clothes, body language and speech.

The identity of her co-star has been kept a secret, but we can tell you it is a newcomer whom Bhansali immediately singled out during auditions. The debutante will be introduced by and by. For now, no cell phones are allowed on the set, as Bhansali doesn’t want the set design and Alia’s unique look to go out in the public domain. The last time Bhansali worked with a newcomer was when he produced his niece Sharmin Sehgal’s film with Javed Jaffrey’s son Meezan in Malaal.

Gangubai Kathiawadi will showcase Alia’s transformative talent. The director is confident that it would fetch Alia her first National Award, but there is already a very strong performance in 2020 in the pipeline — Deepika Padukone in Meghna Gulzar’s Chhapaak. Chances are, Deepika will walk away with the National Award if, for no other reason than the sympathy vote.

Understandably, the government would rather honour an actress for playing an acid victim than for another actress playing a gangster. Deepika being Bhansali’s favourite, this impending tussle for the awards next year should in no way dampen Bhansali’s spirits. Deepika and Bhansali continue to be in close contact. If all goes well, Deepika would be making a guest appearance in Gangubai Kathiawadi as well. But hush, enough said.