Coreographer's wife informed that media that he is doing well 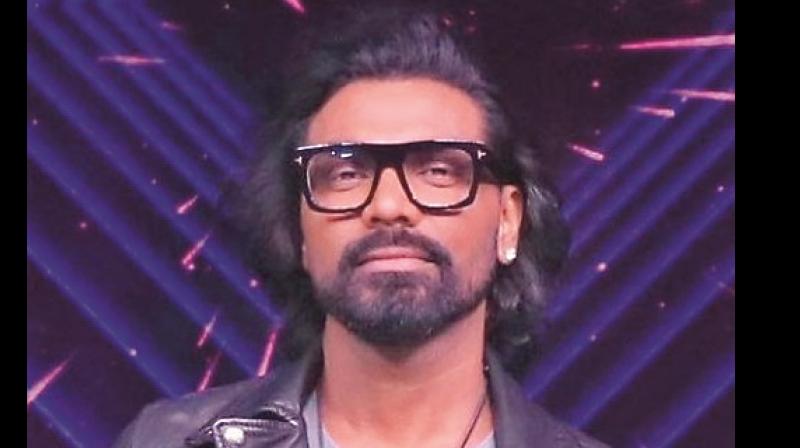 National award winning choreographer turned director Remo D’Souza has suffered a heart attack and is currently in the ICU of Kokilaben Hospital in Mumbai. According to reports, his wife Lizelle D’Souza is with him and informed the media that the Street Dancer 3D director is doing much better. Reportedly, Remo has undergone angiography surgery owing to a blockage and the next 24 hours are important.

Besides choreographing several hit tracks, the 46-year-old is known for directing films like Street Dancer 3D, ABCD, ABCD 2 and A Flying Jatt among others.