After their falling out over a film in 2007, the two sworn enemies have stayed out of each other’s way until now. 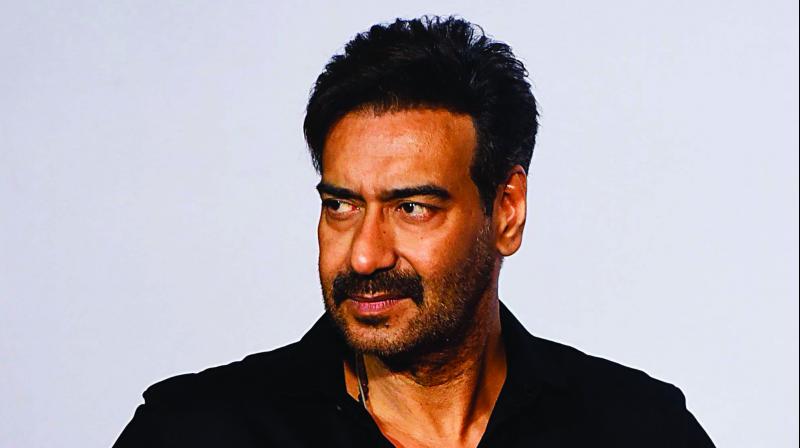 It is common knowledge in the film industry that Ajay Devgn and director Anubhav Sinha can’t stand one another since they worked together in a flop caper named Cash in 2007. The war is now out in the open again.

It started this time when Devgn tweeted about the recent mob violence on the JNU campus in Delhi: “I have always maintained that we should wait for proper facts to emerge. I appeal to everyone, let us further the spirit of peace and brotherhood, not derail it either consciously or carelessly #JNUViolence.”

To this, Anubhav Sinha taunted, “Exactly!!!! I am still waiting. You done waiting????”

After they worked together on Cash, the two had a falling out of epic proportions. Such was the intensity of their animosity that Devgn went on to declare that he was glad the film flopped. Like they say, an old enmity takes just a little provocation to get pushed back into the forefront. It remains to be seen how Devgn, never known to take insults lightly, retaliates.

A close friend of the Tanhaji actor says, “At the moment, he is playing his cards close to his chest. His film Tanhaji has just released. Anything he says about the JNU situation can and will backfire. Look at the way Deepika Padukone’s visit to JNU is being used as a political statement. Ajay doesn’t want any harm to come to the film. He has every right to protect Tahnaji from harm. It is not just his film. Many people are involved.”