It appears that Bollywood’s men are going to be exploring a different, more feminine side of themselves this year. 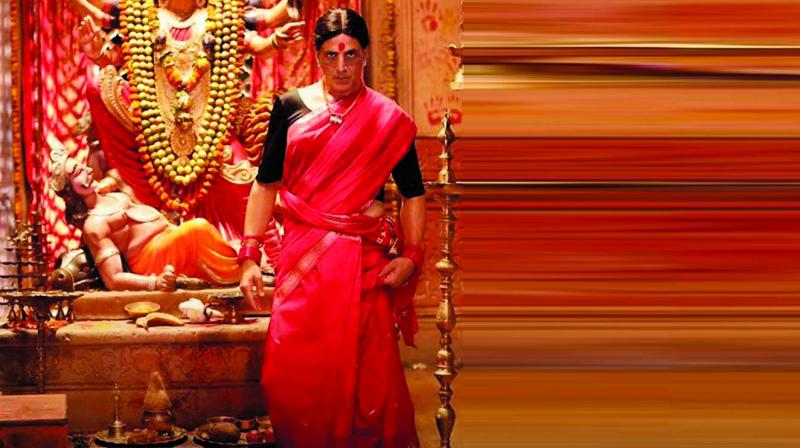 Ranveer Singh is well known for his outlandish fashion sense, including wearing a skirt in public more than once. It appears that Varun Dhawan has taken a page out of the Padmaavat actor’s book and donned a skirt himself for a magazine cover.

This is only one instance out of many that suggest Bollywood’s men are going to be exploring a different, more feminine side of themselves this year. For instance, Akshay Kumar plays a transgender person in his Diwali bombshell Laxmmi Bomb, while Rajkummar Rao will put on a cross-dressing act in Anurag Basu’s Ludo. Far from being ridiculed, Rao is being compared to Alia Bhatt on Twitter.

Bengali actor Riddhi Sen — who won a National award in 2018 for playing a transgender person in the Bengali film Nagarkirtan — feels it’s time that actors explored both the masculine and feminine side to their personality. “An actor should not be inhibited by the gender of his character. Rather he should welcome the opportunity to go into areas that are unknown to him,” he explains.

The 21-year-old says he played the character like a woman and studied the women in his life to get into character. “I studied the mannerisms and graces of my mother, who is my greatest influence, and my girlfriend. I imbibed their personalities and made sure I didn’t mimic them. I never thought of the impact that the character would make or that I’d win a National Award for it. One doesn’t do a role after assessing its influence, one does it because it’s there waiting to be brought alive,” he explains.

There was a family friend, the late and much-missed filmmaker Rituparno Ghosh, who also went through a struggle similar to he character in Nagarkirtan. Riddhi says Ritu was an influence. “Our family was very close to him. I did observe him, but, like I said, I played my character as a woman. The film and the character are very relevant because of what is happening to the character,” says the actor while referring to Article 377.