Everyone knows about it, says Zeeshan Ayyub on CAA

The actor finally said that people should develop a sense of humanity. 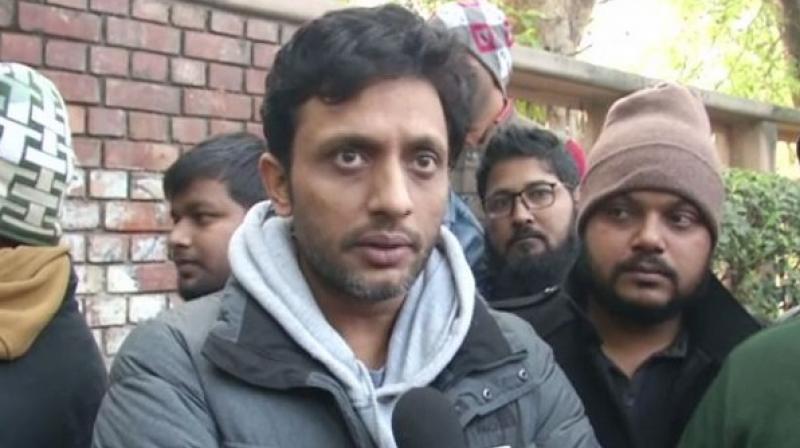 Mumbai: On the ongoing protests against new Citizenship Law, Bollywood actor Zeeshan Ayub said that everyone has been exposed and the common man has understood everything and the right-wing people cannot make a fool out of them by giving vague statements.

Talking to ANI, Zeeshan said, "Law is supposed to give the citizenship but the way in which the criteria have been changed is the trouble here."

Disagreeing to the continuous statements put forward by the BJP government that CAA is not a hindrance to the citizenship, the actor further said, Things are clear now, people have now understood the facts, the people and the intention behind are now exposed,.. they can't make a fool out of common people any more."

Zeeshan said it actually the other way round, those people are the ones who are misleading the general public by fluctuating their own statements. "Home minister said something, the next day something else is being said in the Ram leela..people are getting confused., the 'Ranjahanna' actor added.

He further said, "Earlier it was Hindu-Muslim propaganda, but that didn't work, so now you are making it a case between two political parties.. basically you are changing your own statements." When asked about his take on the ongoing JNU Violence, the actor said the members of the alleged political party itself have come out and explained their part in the case and yet no action has been taken.

The actor finally said that people should develop a sense of humanity.