Sanya Malhotra to act in Manmarziyan?

The Dangal actress is now being considered for a role in Anand L. Rai’s upcoming project. 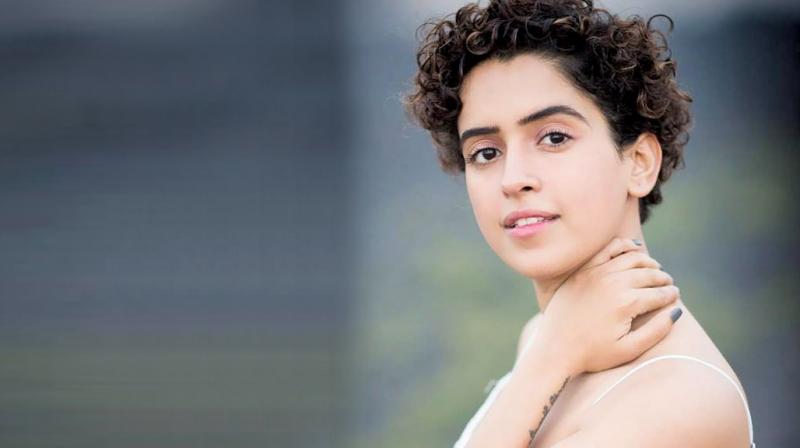 Sanya Malhotra, who won much praise for her portrayal of wrestler Babita in Dangal, may have more good news coming her way. Says a source, “Sanya is being seriously considered for Manmarziyan. The makers are yet to narrate the script to Sanya, but there’s little reason for her to turn it down.”

The film has had quite a few change of hands since the time it was announced. In 2016, it was reported that Ayushmann Khurrana and Bhumi Pednekar would come together for Manmarziyan. Luv Shuv Tey Chicken Khurrana director, Sameer Sharma was to helm the project then, but it was later announced that Ashwiny Iyer Tiwari had come on board.

As things stand today, Anurag Kashyap will direct the film. It remains to be seen if the plan remains intact till the time Sanya comes on board.