Kartik Aaryan on his injury

Love Aaj Kal is expected to continue his spell of success. 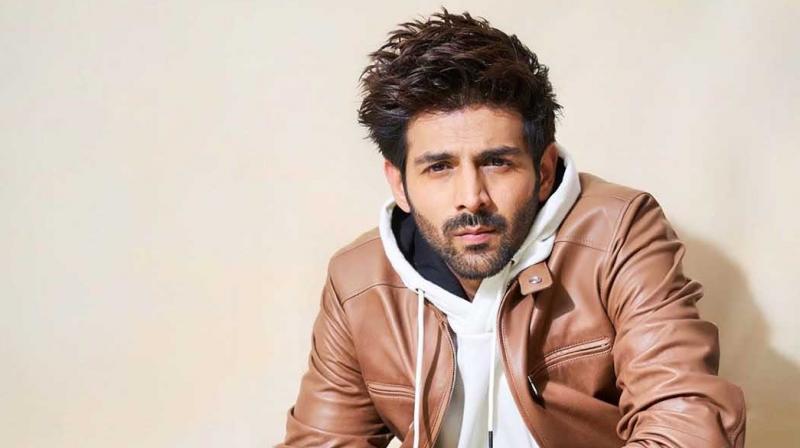 While promoting his latest film Love Aaj Kal on a dance reality show, Kartik Aaryan had a minor accident. And for once, the sensation-hungry sections of the media underplayed the injury — It isn’t Kartik’s thumb that’s injured, it’s his right hand.

“It’s a hairline injury in the right hand. It happened while I was executing a stunt in the Dance Plus show,” reveals the actor, who refuses to let the injury dampen his spirit. He will continue to promote the film vigorously.

Kartik has had an uninterrupted stream of successes with a hat trick of hits to his credit — Sonu Ke Titu Ki Sweety, Lukka Chuppi and Pati Patni Aur Woh. Love Aaj Kal is expected to continue his spell of success, which is good news for director Imtiaz Ali, whose last film Jab Harry Met Sejal was a resounding box office disaster.