The actor is delighted that the audiences and critics have liked the film and also understood the message in it. 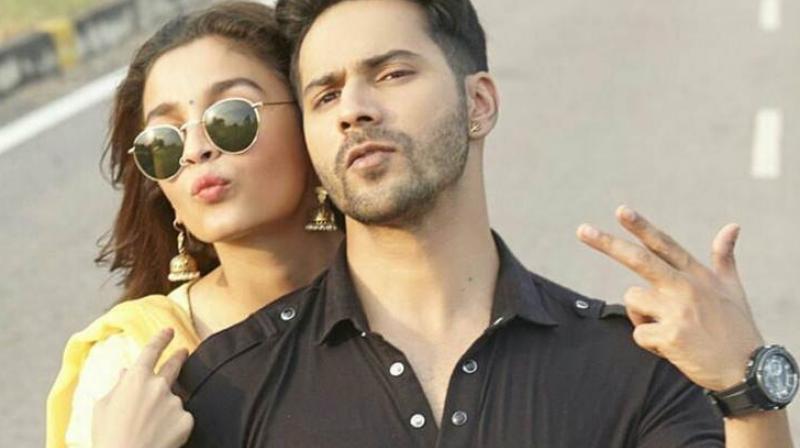 Varun Dhawan and Alia Bhatt in a still from 'Badrinath Ki Dulhania.'

Mumbai: Actor Varun Dhawan says his latest release 'Badrinath Ki Dulhania' should not be seen as a "time pass" film.

"It's not a time pass film. It has a message in it and the best part is that people have understood the message. Critics have liked the film and even audience is liking it," Varun told reporters here on Saturday.

The 29-year-old actor says he did not expect many people would go for the romcom drama as it is exam time and end of the financial year.

"But people are going and watching it and it feels very nice. I am happy that the film is doing well," he says.

Released on March 10, the film has so far reportedly earned Rs 27 crore at the box office.

"I will not talk about figures as for me it means (that) people are going to theatres and watching the film. I am not that concerned about Rs 100 crore or Rs 200 crore club, I am here to entertain people."

Varun was talking on the sidelines of an award function where his 'Badrinath Ki Dulhania' co-star Alia Bhatt was also present.

Alia told reporters that she was happy to see the kind of love coming her way for her performance in 'Badrinath Ki Dulhania.'

The 23-year-old star also says she was excited to meet children of her mentor Karan Johar, who became father of twins through surrogacy last week.