Will Swara Bhaskar be a part of Cancer Express?

Avinash Das, director of Anarkali of Arrah, is currently gearing up for the release of his debut movie. 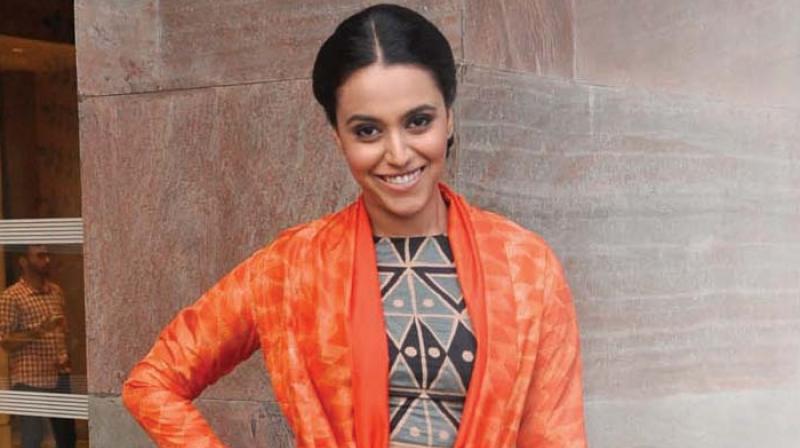 Avinash Das, director of Anarkali of Arrah, is currently gearing up for the release of his debut movie. He, however, has plans for his next film, titled Cancer Express, and that he would like to cast Swara Bhaskar in this movie too.

Says Avinash, “My next film is titled Cancer Express. It’s about a train that goes from Bhatinda to Bikaner, daily. There’s a hospital in Bikaner, which treats cancer patients, so the whole train is filled with the patients. Though the official name of the train is something else, the local people know that train as Cancer Express.”

The director reveals that it is to have a romantic edge to it. “In that backdrop, I’m writing a love story, and it will be a very unusual one. I would be more than happy if Swara would like to do this film. If she says yes, then I wouldn’t approach anyone else.”