Speak up to end harassment

Moreover, the campaign also reiterated how powerful people use their positions to carry out — and cover up — sexual misconduct. 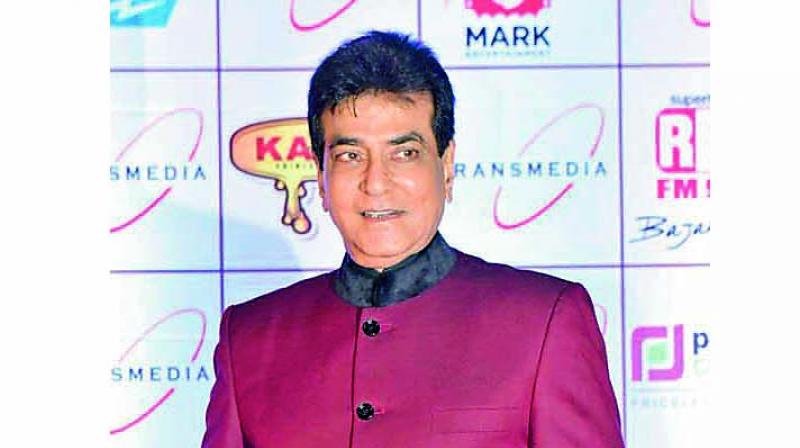 Even as cases of sexual assault against media mogul Harvey Weinstein and actor Kevin Spacey continue to be probed and widely discussed across the globe, the news of yesteryear Bollywood actor Jeetendra coming under the scanner following a sexual harassment complaint filed by his cousin has shaken the entertainment world. As per official reports, the actor has been booked by the Shimla Police after he was accused by his cousin of sexually assaulting her 47 years ago.

In the wake of the #MeToo campaign, which went viral soon after it was kicked off in October last year, a series of allegations against Hollywood producer Weinstein surfaced; several women spoke up and claimed that he had sexually harassed them. The movement helped demonstrate the widespread prevalence of sexual misdeeds, especially in the workplace. 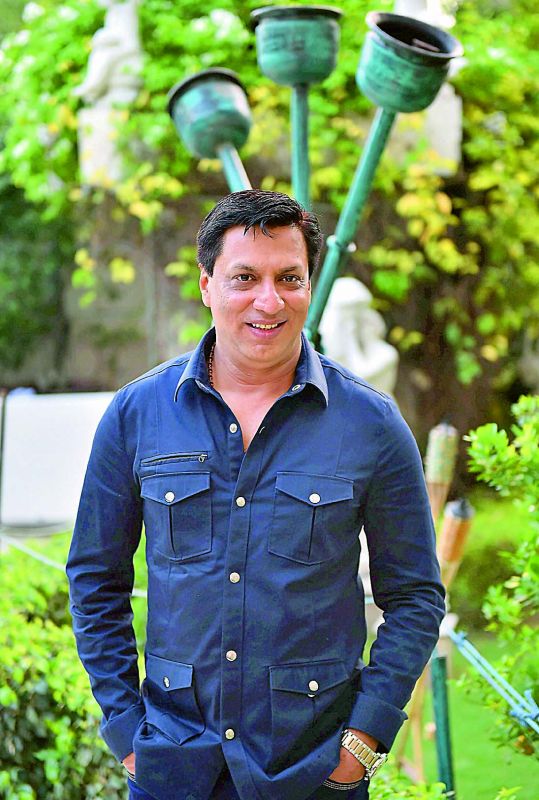 Moreover, the campaign also reiterated how powerful people use their positions to carry out — and cover up — sexual misconduct.

Back home, Jeetendra’s is not the first case to come to light: from director Madhur Bhandarkar and actor Shiney Ahuja to Chennai Express producer Karim Morani, and from Peepli Live co-director Mahmood Farooqui to Queen director Vikas Bahl and singer Ankit Tiwari, many men have been named in such cases, with some being convicted and some acquitted.

However, the culture of silence, which once protected these ‘biggies’ from being accountable for their dirty deeds, is slowly diminishing.

Producer and director Vikram Bhatt questions, “I wonder if it is a culture of silence as much as it is a culture of being frightened to come forth to face the media slur and about the name of the victim being dragged into the dailies.” 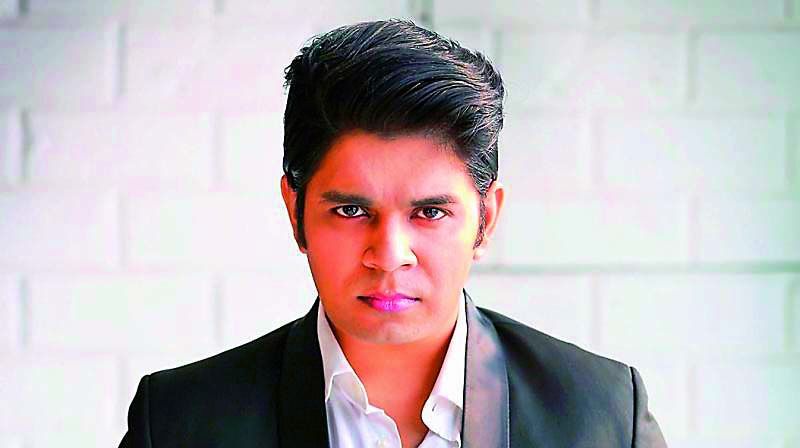 He adds that someone like Weinstein had the ‘power’ to give the actors what they wanted. And due to this very ‘power’, many assaulters continue to have illustrious careers despite the accusations levied against them.

In the Jeetendra case, “No one knows what really happened. We have seen women stand up and accuse men for entrapment and we have seen men actually exploit women or sexually harass them. It is very difficult to say which is which. I refuse to step into that kind of finger pointing. The matter is under investigation and till Jeetendra is found guilty, I would believe that everyone is innocent. I don’t want to negate the girl’s version. We know little about the circumstances of the case,” he underlines.

“Yes, the culture of silence and power has always seemed to win in situations of sexual abuse and harassment. Women and children who are often the victims are left feeling scared and powerless, while the powerful thrive on this very fear. Thankfully, things are changing now. Feeling empowered to speak up and report abuse, finding the courage and strength to do so, lies within all of us and when we hear about it, we should encourage people to speak up and support the victim fully in their needs,” says Diana Monteiro, a counselling psychologist.

But why would someone wait for 47 years to speak up? “Abuse is not something that a victim can easily talk about. I have a lot of clients who have come out with stories of being raped and sexually assaulted since the Weinstein case became public. I think we draw strength from others’ courage and then find the courage to speak up ourselves. Also, as we age, we seem to find more courage within and have lesser fear of probable negative social consequences,” sums up Diana.