Ranbir will be playing the mercurial actor in Rajkumar Hirani's highly anticipated biopic. 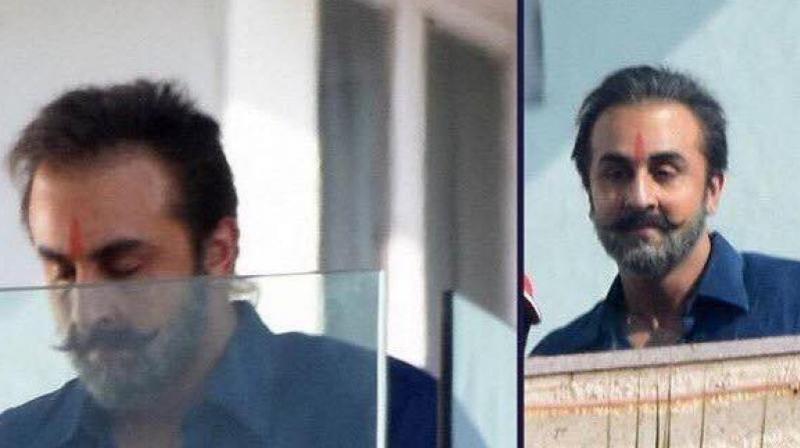 Mumbai: Ranbir Kapoor inarguably is among the top young lead actors in the country today, largely owing to his immense talent and versatility.

However, Rajkumar Hirani's upcoming biopic on mercurial actor Sanjay Dutt remains his biggest and most sensational project till date, where he will be seen playing the eponymous star.

While pictures of Ranbir sporting long locks, also 90's Sanjay Dutt had gone viral, the actor has pulled a shocker with his latest look for the film.

Ranbir has phenomenally metamorphosed into a middle-aged Sanjay Dutt, with a salt and pepper beard and a receding hairline.

The pictures are such that one might need to look twice to realize it's not Sanjay. 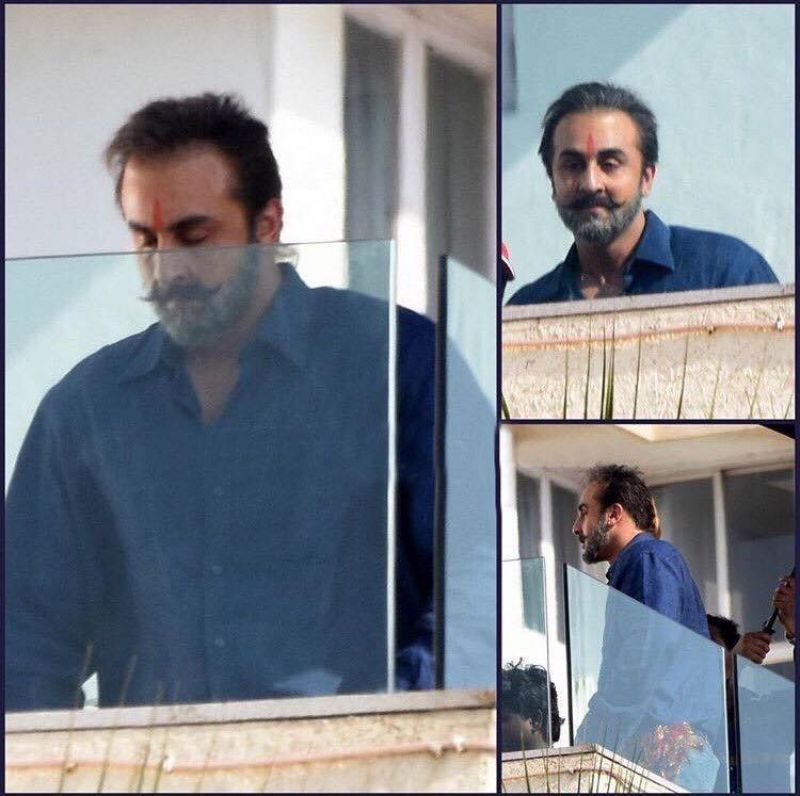 However, the film will face some tough competition with Salman Khan's 'Tiger Zinda Hai,' which is all set to clash with the biopic during the Christmas weekend.