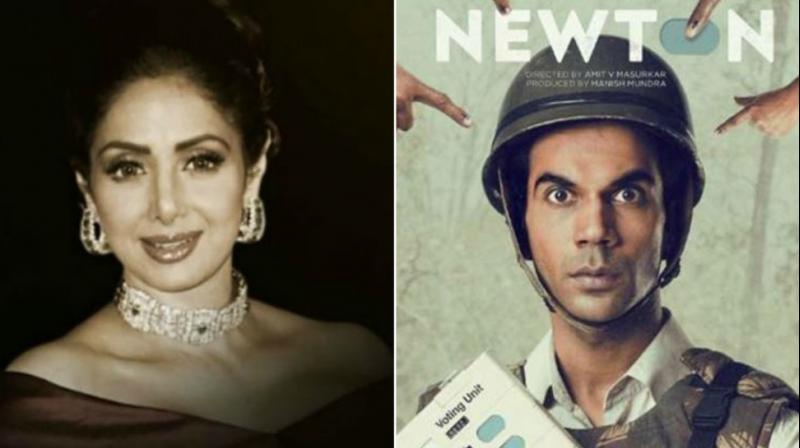 It was announced by the 10 member jury panel headed by director Shekhar Kapur.

Best Investigative Film: '1984 When The Sun Did Not Rise'

Non-Feature Films: Best Educational Film 'The Girls We Were' and 'The Women We Are'

While the announcement has already taken place, the actual awards ceremony will be held on May 3 and will be presented by President Ram Nath Kovind.

Akshay Kumar had won the National Award for 'Rustom', Zaira Wasim won the best supporting actress for 'Dangal' and Sonam Kapoor won a special mention for her performance in 'Neerja' in 2017.