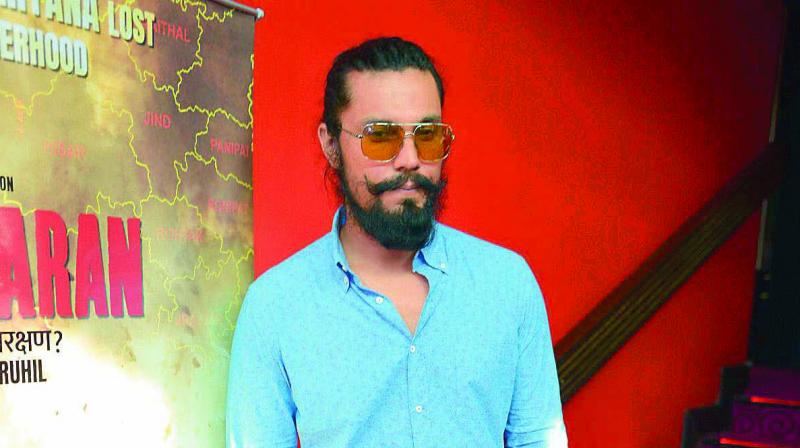 Actor Randeep Hooda, who is known for his intense roles in films such as Kick, Sultan and Sarabjeet, is now gearing up for something entirely different in his next film. The actor will essay the role of a love advisor in his upcoming film Love Aaj Kal 2, where he will be seen giving his wisdom to Kartik Aaryan’s character.

When asked about Randeep's character, a source close to the production said, “Rumours of Hooda playing Sara’s father is not true but he will be playing love advisor of Kartik. He shows him the right path to get Sara.”

Love Aaj Kal 2 is a romantic drama that stars Sara Ali Khan and Kartik Aaryan. In the film, Kartik’s character falls in love with Sara’s but is unable to woo her. So, he takes help from Randeep’s character.

Randeep will be heading to Udaipur for a week for the shoot of Love Aaj Kal 2.

Meanwhile, the actor is also passionate about photography and will be going to Ranthambore in Rajasthan to pursue wildlife photography once he is done shooting Love Aaj Kal 2. Whatever funds he raises from these photographs will be used for the welfare of forestry.