Gunjan Saxena in a book

Just as they did for Kesari, writer duo Kiran-Nirvan will tell the real story of the fighter pilot in a book 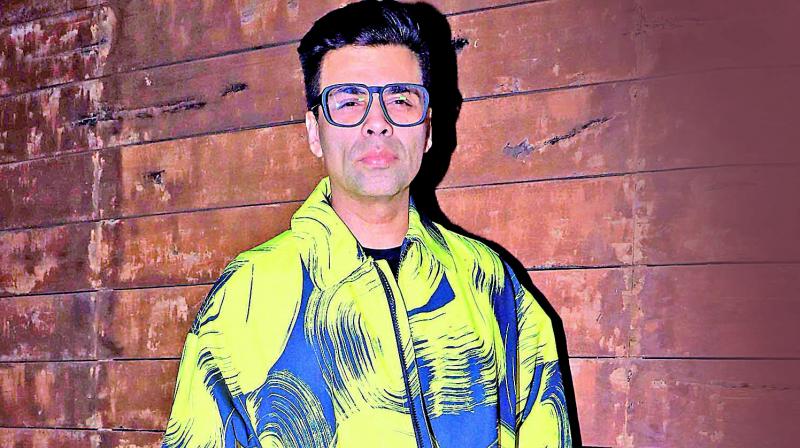 Karan Johar’s next production and release after Sooryavanshi  the biopic on India’s female fighter pilot during the Kargil war titled Gunjan Saxena: The Kargil Girl  is being booked.

The filmmaker is no stranger to people picking up the subjects of his films to write books about his production Kesari from last year was also booked exactly after a month of its release.

“Interestingly, the same writers Kirandeep Singh and Nirvan Singh, who are a guru-shishya duo in writing and have authored over a hundred poems in Punjabi, tied up with Nitvan Singh, a serving officer in the Indian Army to do the first book, and the duo is doing the book on Gunjan Saxena as well. The book on Kesari was called 21 Kesaris and came out on April 21. Kesari had released on March 21, 2019. Since Gunjan Saxena‘s release date has been pushed, this book too will take its time,” say sources.

Janhvi Kapoor plays the eponymous role of Gunjan Saxena in the Sharan Sharma directorial, which also stars Pankaj Tripathi and Angad Bedi. The film was earlier slated to release in April 2020 before the coronavirus pandemic struck.