Currently the actress awaits the release of 'Sooryavanshi' 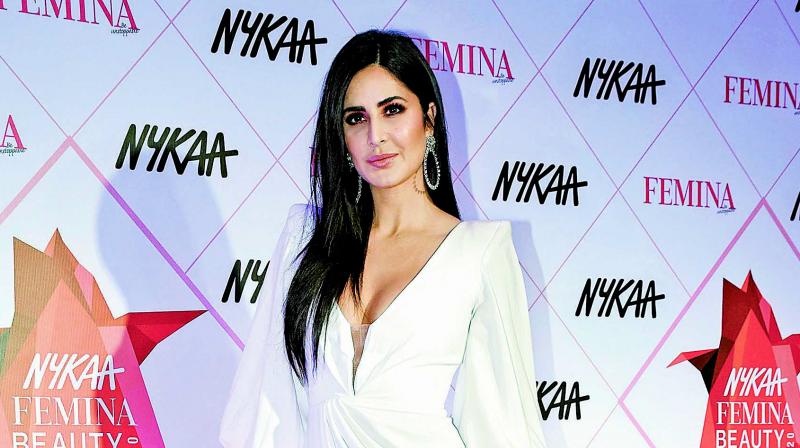 Katrina Kaif is working hard these days, but from behind a desk instead of in front of a camera. Not only is the 'Bharat' actress doing housework like cleaning the dishes and sweeping the house, she has also converted a table in her house into a work station where she has been penning down notes from her laptop.

“She is not only doing this film Telephone Bhoot for Excel Productions, but she is also working on growing her brand called Kay Beauty. She does her work daily like this, where she checks emails, replies to them, makes notes of what she needs to do for her film roles in terms of preparation etc.,” says our source.

Meanwhile, Katrina also awaits the release of her film Sooryavanshi directed by Rohit Shetty and co-starring Akshay Kumar along with Ajay Devgn and Ranveer Singh. She is also supposedly doing a film with Ali Abbas Zafar that is being billed as a superhero film.