On the work front, Aishwarya will be next seen in 'Fanne Khan', opposite Anil Kapoor. 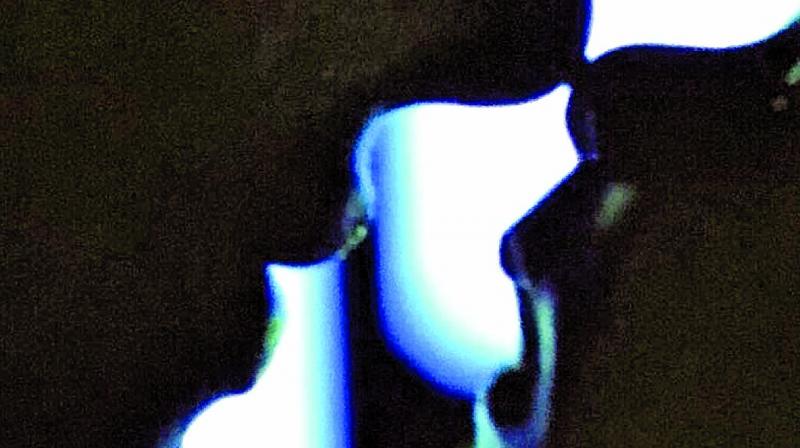 Actress Aishwarya Rai Bachchan, who has finally made her debut on Instagram, posted her first picture on Friday evening. Considering the doting mother that she is, it was no surprise that the star's first post was dedicated to a very special person, her 6-year-old daughter Aaradhya.

The actress posted a photo grid that presented a silhouette of herself and her daughter and captioned the picture, ‘And I was born again’. Commenting on the actress's decision to join the social media platform, a source says, “Aishwarya Rai Bachchan has always been a private person and her presence on the social media platform is basically her way of thanking all her well-wishers, who have been giving her so much love from the start of her career; it’s a way to directly connect with them."

On the work front, Aishwarya will be next seen in 'Fanne Khan', opposite Anil Kapoor. The film will also star the versatile Rajkummar Rao.