The fans of Bollywood’s leading lady also took to Twitter to pour out their praise for the actress’s. 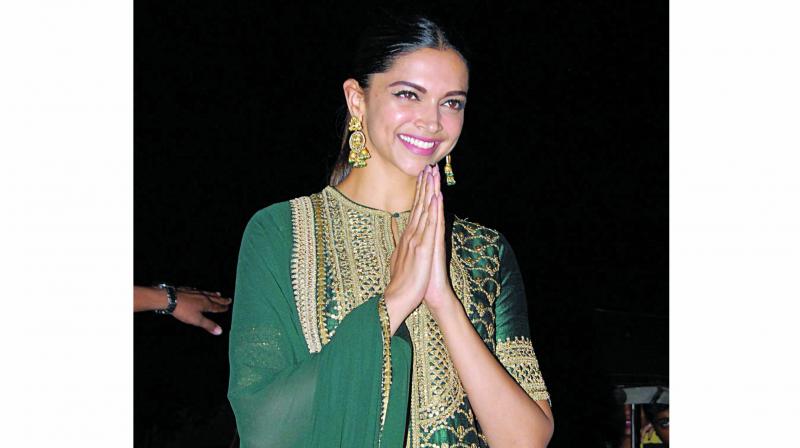 It’s been close to six months since Padmaavat released, but the love of Deepika’s fans continues to pour in. Recently, die-hard fans of the actress crowded a theatre in Mumbai (G7 multiplex) to catch a show of the magnum opus, Padmaavat. The fans arranged to meet up at the theatre, where the film is still running and booked tickets to watch their favourite movie again. The show was a housefull.

The fans of Bollywood’s leading lady also took to Twitter to pour out their praise for the actress’s phenomenal performance in the period drama.

A fan club posted pictures from the theatre showcasing fans with tickets waiting to catch the show of Padmaavat once again for Deepika Padukone. The tweet said, ‘First Fans. Watching Padmaavat again. Fans Screening. Fans from across get together to experience this magnum opus just for @deepikapadukone’.

Overwhelmed by the tremendous love showered on her, Deepika Padukone replied to the fan club saying, ‘this is immensely special!thank you so much for all the love!!! (sic)’.