Diljit was the obvious choice for Soorma, says Shaad Ali 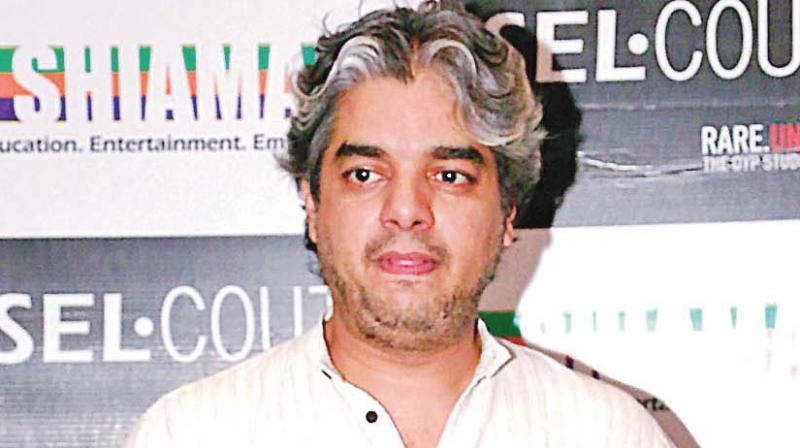 Director Shaad Ali, whose last outing, Ok Jaanu, didn’t work at the box office, is excited about his next film, Soorma, which is a film based on sports. Soorma tells the story of Sandeep Singh, a professional hockey player who was also the former captain of the National hockey team. Interestingly, Singh was seriously injured after being hit by an accidental gunshot in a train in 2006, but he did not give up and continued playing.

Ali, who decided to choose Diljit Dosanjh for the film, says the actor was most suited to play the role of Sandeep Singh.

The director says, “Diljit was the obvious choice for the film because he looked the part. I was not trying to find too much resemblance. That was not my criteria, because I was just trying to go with the look, who would look honest in that part.”

Ali also talks about the challenges one faces while dealing with a biopic. “Biopics comes with an added responsibility because you are dealing with a real-life person. It's not easy to make a biopic, but if you work with that persona and his or her family, things get easy,” says Ali.