Prabhudeva loves being a baddie

The actor says that he enjoyed working in Khamoshi because of the unique antagonistic role, that is devoid of any song or dance. 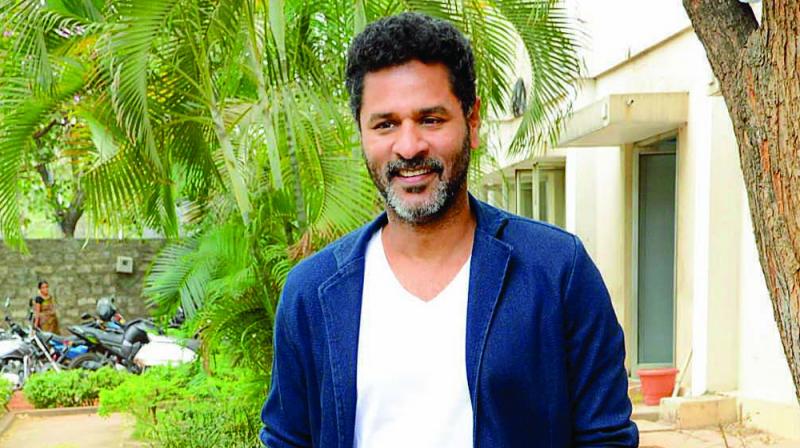 Prabhudheva, who has already been making headlines as the director of Dabangg 3, will also be seen as an antagonist in Khamoshi alongside Tamannaah Bhatia.

“We don’t make too many thrillers here, but in the West we see a lot of them. Even in the South we make thriller films and it is fun to be a part of a thriller,” the actor-dancer says about his role.

He adds that he also loved doing this film because it is devoid of song and dance. “I do song and dance in almost all my films, but it is refreshing to do something new. I did Mercury before, where I played a negative role but this film is different altogether,” he says.

“There is no song and dance in the film which made me say yes to this project. Also it is fun to play a negative role just killing people. I barely get to do negative roles and I really enjoyed it,” Prabhudheva adds.

The National Award winner has been juggling between Tamil, Telugu, Kannada, Hindi and Malayalam film industries as a dancer, actor and director. However, he is mum about his work on Dabangg 3, which stars Salman Khan. “I have strictly been asked not to speak about Dabangg. The film is releasing in December; we will speak then.”