Sridevi's death shocked the entire world, however, the argument over her cause of death has not yet finished. 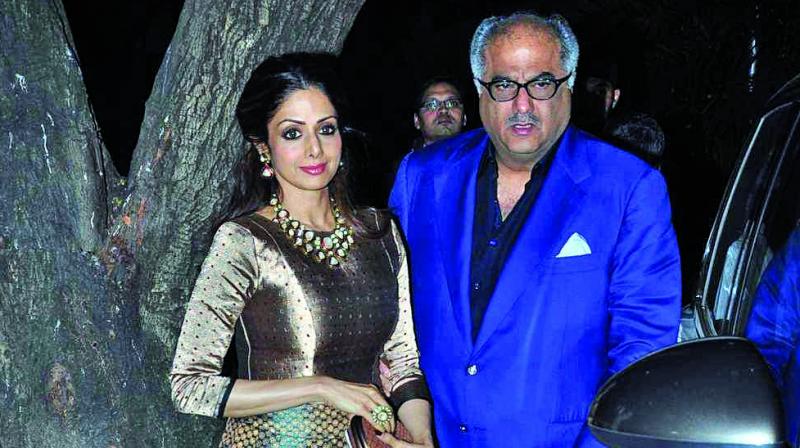 Mumbai: Bollywood's first female superstar Sridevi's death indeed shocked the entire world. However, the argument over her cause of death has not yet finished.

In a statement, he said, "My friend and the late Forensic expert Dr Umadathan had told me long back that Sreedvi’s death might have been a murder and not an accidental death. This he told me when I asked him about Sreedevi’s death, out of curiosity."

Reacting to the same, Sridevi's husband and film producer, Boney Kapoor told In.com, "I don’t want to react to such stupid stories. There is no need to react because such stupid stories keep coming. Basically, this is somebody’s fragment of imagination.”

Now let's see what happens next!