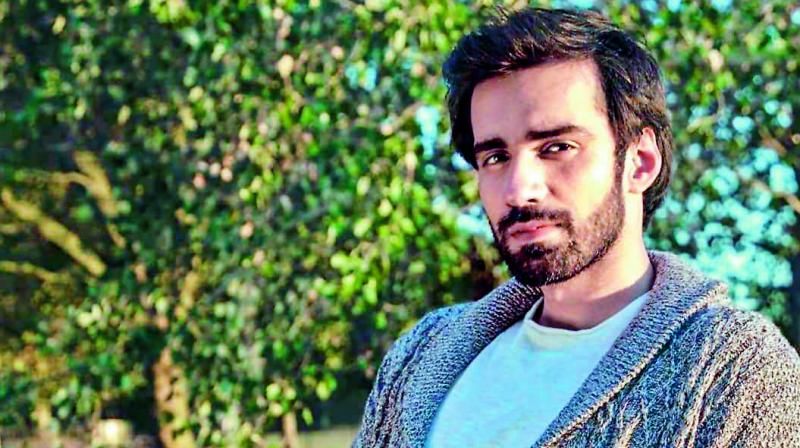 Avinash Tiwary’s television soap starring Amitabh Bachchan may not have clicked, but even so, there has been no looking back since then for this young lad. His latest film, The Girl on the Train, extensively shot in London, is complete and ready for release.

Girl on the Train was supposed to release on May 8. But because of the lockdown, it has been postponed. He does not know when the release will actually happen.

“There is Parineeti Chopra, Aditi Rao Haidri, Kirti Khullari and myself in the film. It’s the adaptation of the book by the same name. I just keep joking with my mom, ki yeh mera Hollywood venture hai,” says Avinash.

Talking of his experience working with Parineeti, he says “I believe she is the easiest actor to work with. I was on joking terms with her right after the first day. She has given me that space to feel extremely comfortable. I dare to call her a friend now. Our whole gang of actors watched concerts and relished dinner at some lovely restaurants. It was amazing working on this project.”

Avinash, who loved London not only as the setting of the film, but also for its serenity, went for long walks in that city, and also participated in unique debates that took place there. “I loved talking to people there...connecting with them,” he said.

“There are open spaces where people express their opinions on various topics and hold debates... one gets to know their culture better,” he adds.
He refuses to comment on whether he plays Dawood Ibrahim in Dongri to Dubai. “All I can say is, it’s a war revenge drama, a story of the Mumbai mafia. It’s all about the underworld from when it started to late 2000. It’s an adaptation of the book of that name,” he says.

He signs off saying, “I am playing something important right now and I cannot reveal anything owing to the publicity strategy.”