Now, other actors and crew member get tested too 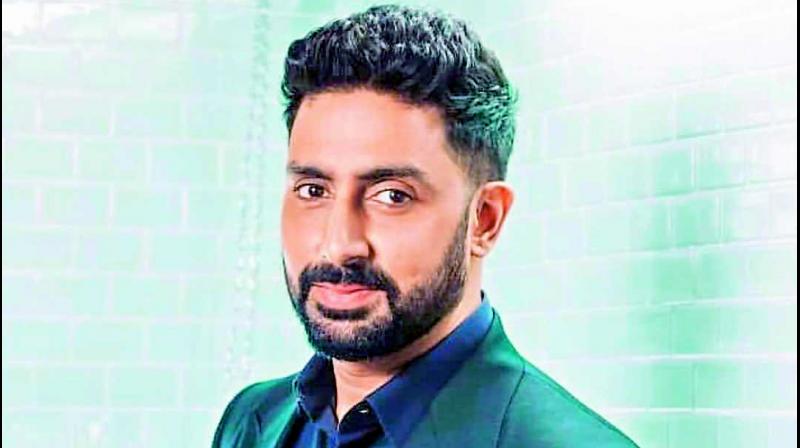 After Abhishek Bachchan was recently reported to have tested positive for COVID-19, along with his father Amitabh Bachchan, shootings and dubbing of shows and films have started getting affected.

Abhishek was recently spotted dubbing on a daily basis for his just released show on Amazon, having dubbed for a good fortnight before his father and he were diagnosed with mild Coronavirus symptoms.

However, a health update from a hospital official states that both the actors are stable at the moment.

The popular studio Sound N Vision, which was hired for the dubbing of the second part of the Amazon web series, has also been shut and everyone who worked there including actors such as Amit Sadh have also gone in for tests now.