Our personal equation won’t have any role to play in '83: Deepika Padukone 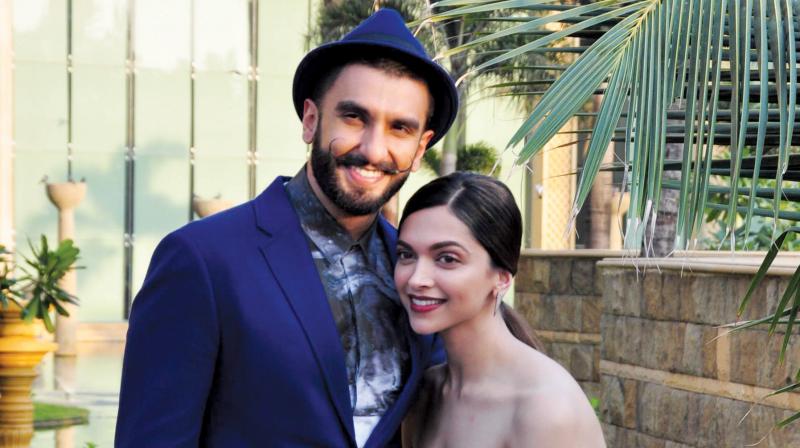 Mumbai: One of the most amazing couples in Bollywood, Deepika Padukone and Ranveer Singh will soon be seen together for the first time after their marriage in Kabir Khan's directorial, '83. Ever since the announcement of Deepika's casting in '83, DeepVeer fans can't keep themselves calm to witness their magic on the big screen.

In '83, Ranveer Singh is playing the role of Kapil Dev while Deepika Padukone is portraying the role of Kapil's wife Romi Dev. Recently, in an interview with Mumbai Mirror, Deepika said that whenever Ranveer and she work together, they don’t think about their personal relationship. Deepika said, “As actors, you don’t think about your personal equations while doing a film. You are fully focused on the moment and the character. You cease to exist as the person you are and only live the character that you are playing. Our personal equation won’t have any role to play this film.”

While fans are more curious to see Deepika's first look from the film. Speaking about that, the 'Padmaavat' actor said, "Wait and watch."