Some things are meant to be. We have been making profits in Kings XI Punjab in the past but now it will be a different story. 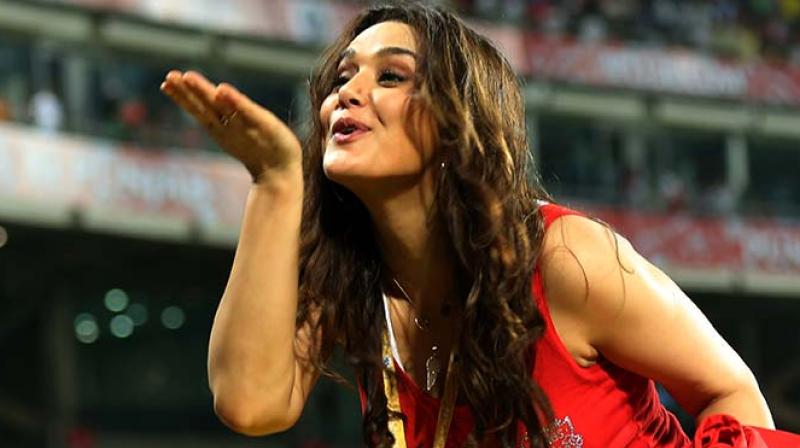 What did Preity Zinta do with the profits she made from her IPL team Kings XI Punjab?

Well, the Dil Se damsel decided to buy one more team, but of course, not in the IPL. She has purchased a stake in a cricket team called Stellenbosch franchise based out of Boland Park in Paarl.

“This was not a planned move so I just went with the flow. Some things are meant to be. We have been making profits in Kings XI Punjab in the past but now it will be a different story. Managing Kings XI has been an unbelievable experience and I hope to that forward to Stellenbosch,” says the actress.

For Preity, it is about taking the monies and the experience ahead to grow as an entrepreneur. “I learnt a lot about cricket, business and life in IPL, and that cannot equate to any equity or words. This can be a wonderful opportunity to look for talent in another continent and take our brand global,” says the actress.