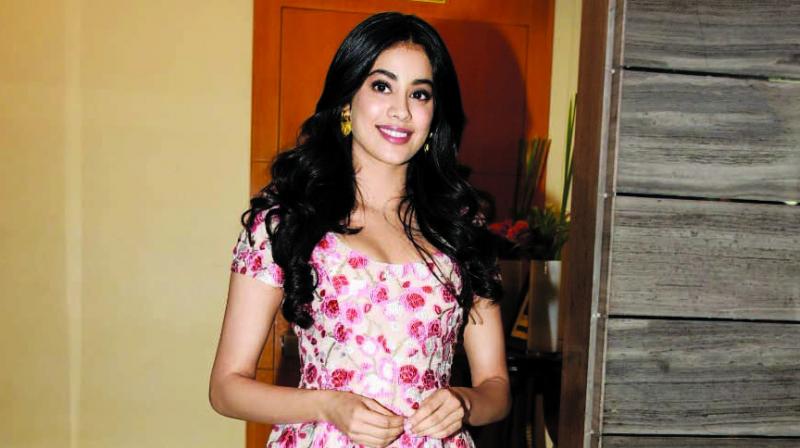 Both the Dhadak actors — Ishaan Khatter and Janhvi Kapoor — are slowly but surely cementing their positions as superstars of the future. With just one hit under their belts, they’re already signing brand deals. While Ishaan has inked a deal with a popular soft drink brand, Janhvi is all set to be the face of the cosmetic major.

“I am honoured and excited to be associated with the brand because it is all about make-up. The journey of the brand is also very inspiring, and they talk about real girls rather than picture-perfect role models,” Janhvi says, talking about why she’s chosen the brand as her first.

“Janhvi has been approached by many brands. Her choosing a simple brand used by regular girls is a sign of things to come. It indicates the kind of films that she will be doing. Well, she will be seen playing a princess in Takht, but this brand deal signals that she is open to playing all kinds of characters,” says a source.