Shonali Bose on TIFF premiere and her son’s death anniversary

The Sky Is Pink is the true story of a couple coping with the impending tragedy of losing their daughter. 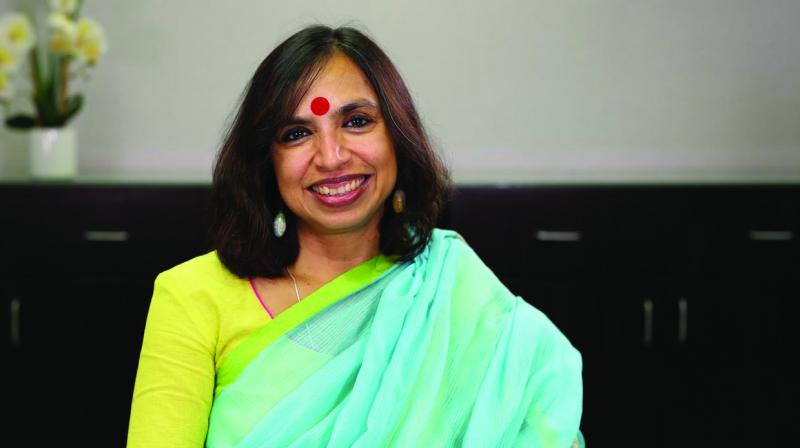 As far karmic coincidences go, this takes the  cake and the bakery. On September 13, the date when director Shonali Bose lost her precious son  Ishan, her new film the highly anticipated The  Sky Is Pink will be premiered at the Toronto  International Film Festival.

Says Shonali, “I’m at the TIFF for the world premiere which is on Sep 13, my Ishan’s Death day!!! He has blessed this film from day one and my full mother’s heart is in this film. So this is not a coincidence!”

The Sky Is Pink is the  true story of a couple coping with the impending tragedy  of losing their daughter.

Was the process of making this film traumatic  or cathartic for Shonali?

Shonali replies, “Neither. It  was  the opposite of traumatic. And catharsis only happens for artists when they deal with their pain through their art. I spent the first year since Ishan’s death focusing on what I call “grief work”. I embraced my pain and in doing so transcended it. Writing and directing this was filled with light and love for me. Not pain.”

Let’s hope this hugely personalised film reaches out to the audience in a big way. We can see Ishan smiling from above.