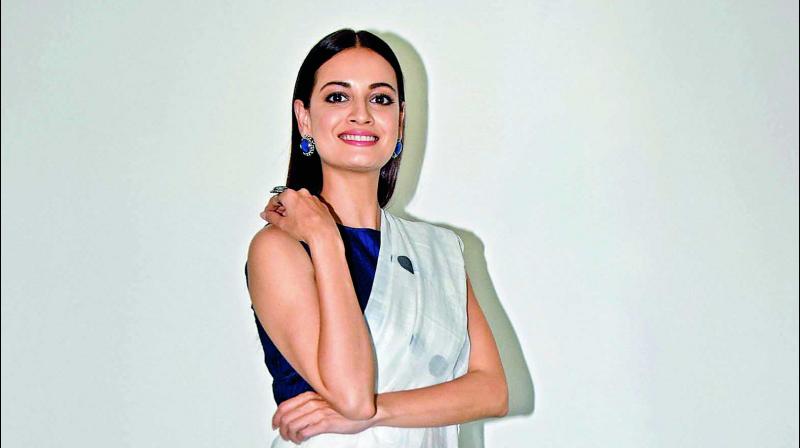 Dia Mirza is one actress in Bollywood, who has always been vocal about justice and wise words. With the constant vilification and media trial of Rhea Chakraborty and Kangana Ranaut vs Maharashtra government debacle, Dia has been speaking out and supporting both the women in their battles against patriarchal set-ups.

Recently, Dia tweeted to support Kangana against the demolition of her house by the Maharashtra government. In the on-going chaos, both Rhea and Kangana are battling their challenges alone, and Dia feels that at times, the industry too fails to portray female characters in the right light.

“We need to rethink the way we treat our women and female characters in films,” says the Sanju actress. Dia was part of a humanitarian series by Liberatum where she spoke at length about the objectification of women in cinema and why the narrative needs to change.

Talking about the importance of narrative in the industry, Dia, responded to the way women characters are portrayed in item numbers coupled with coarse lyrics, which in some cases, alluded to assault.

“There are different types of people who tell stories in cinema and a lot of what is made is their reflection of what they understand of what is happening in society, from their experiences, what they imbibe and consequently how they reflect that through their cinematic journey. And then some don’t think of any of this and treat cinema like a mass entertainment business that caters to a vast percentage of the audience. And unfortunately, there is a large part of the audience that does enjoy this narrative and it is disgusting,” she states.

The actress also stressed on the importance of refusing to accept offensive narratives and reveals that many actors are calling out the objectification. “It is deeply offensive and I feel that more and more of us need to come forward and refuse this kind of narrative and keep it very apparent that this is unacceptable to us as women,” Dia says and adds that more and more women are refusing to be a part of this narrative, “And refusing to be objectified. One thing is a celebration of sensuality, but then there is this objectification.”