He took to Twitter to thank Ramesh Taurani for welcoming him to the 'Race' franchise and said he feels great to be a part of it. 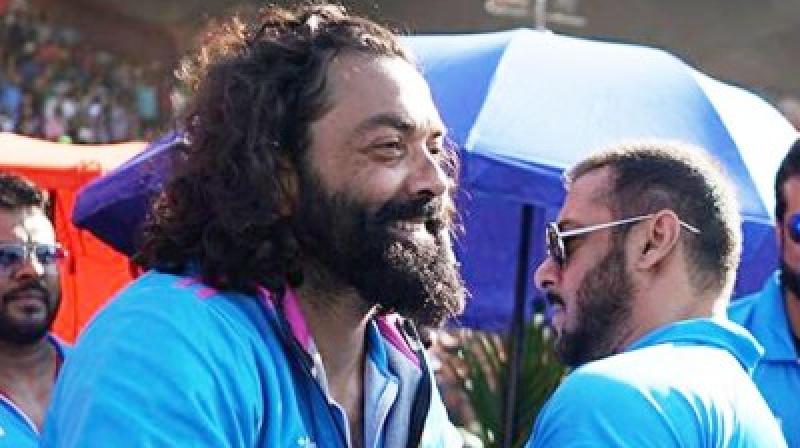 Mumbai: Bobby Deol has joined the cast of Salman Khan's 'Race 3' and the actor is excited about the project.

Bobby, who made a comeback to big screen with recently released film 'Poster Boys', took to Twitter to thank Ramesh Taurani for welcoming him to the 'Race' franchise.

Let’s race along @RameshTaurani ... it feels great to be a part of the team!! #Race3 https://t.co/A5VgPmEI4o

Apart from Salman and Bobby the third installment in the 'Race' franchise also features Jacqueline Fernandez.

While Salman, 51, has replaced Saif Ali Khan as the lead in the action-thriller, Jacqueline is not new to the franchise. She starred in the 2013 film 'Race 2'.